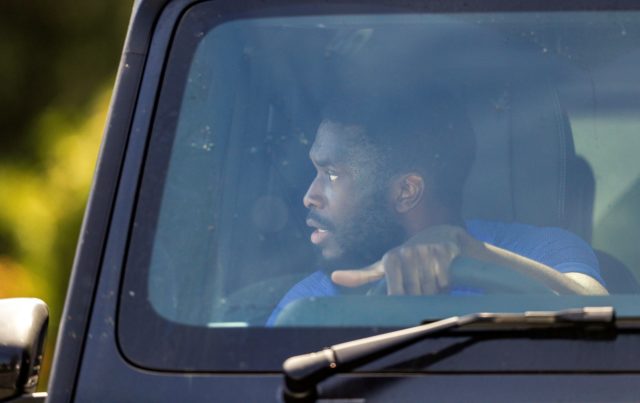 Everton are reportedly close to signing Fikayo Tomori on loan this summer.

According to reports from ESPN, the Toffees are close to signing the 22-year-old defender from Chelsea on a season-long loan.

The report claims that Tomori has attracted interest from a number of clubs including Rennes and Newcastle.

However, Everton have moved quickly ahead of other suitors. They are in pole position to land him with talks being held at an advanced stage.

Under Frank Lampard, he was drafted into the first team and did very well. In fact, he earned his first senior England call-up in October before making his international debut the following month.

However, Tomori struggled for game time since the restart after coronavirus. He didn’t play a single minute for the Blues.

He signed a five-year contract with Chelsea in December and Chelsea rate him very highly. The club want him to gain Premier League experience and views him as a bright prospect.

Everton are looking to add a central defender this summer. They were heavily linked with a move for Gabriel but he joined Arsenal instead. Tomori on loan would be a fantastic signing for the Toffees.

The Merseyside club have signed two players already this summer – Allan and James Rodriguez from Napoli and Real Madrid respectively.