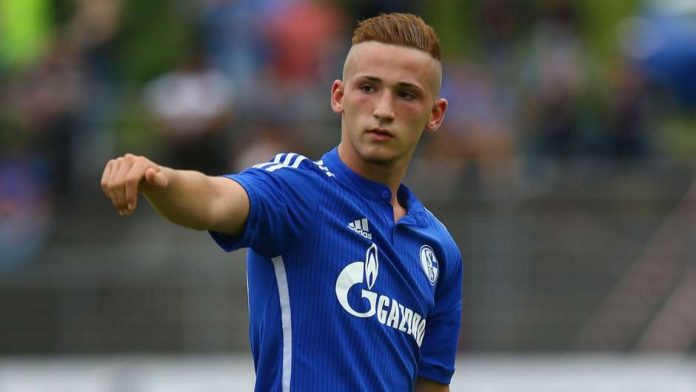 According to reports from The Mail, Everton and Newcastle Unuted are showing interest in signing Kosovo international Donis Avdijaj.

The 21-year-old forward plays for German giants Schalke, and the Bundesliga club are ready to sell him this summer, for a measly fee in the region of £2.5 million.

He is a highly rated young attacking player, and was tipped to be the next star emerging from the club’s academy.

He has only a year left on his contract, and has been on loan since January at Roda in Holland.

The report claims that he has failed to make his mark at Schalke despite showing early promises in his youth career, and now they are ready to cash in on him.

He would be a decent buy for both the clubs. Certainly, he has bags of potential, and has age on his side.

Rafael Benitez has spoken about showing ambition in the market and and sign top quality players. While Benitez would be looking at established names, Avdijaj would represent a shrewd piece of business.

The same goes for Everton as well. However, it all depends on who becomes their new manager and how he approaches the transfer market.