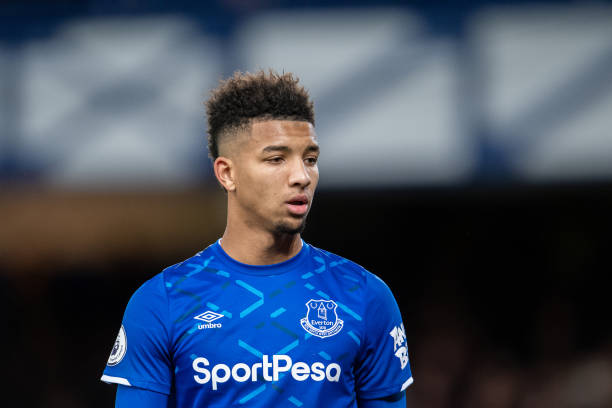 According to The Athletic’s Greg O’Keeffe, Everton’s director of football, Marcel Brands, is set to open contract extension talks with the representatives of Mason Holgate soon.

The 23-year-old defender still has two-and-a-half years remaining on his deal, but there is the need for fresh and improved terms given his recent performances.

Since arriving from Barnsley for £1.2 million in 2015, Holgate has been in and out of the first-team picture at Goodison Park, spending time on loan in the English Championship with West Bromwich Albion last term.

However, he has been a consistent performer this term and is the only defender manager Carlo Ancelotti has selected in each of his four games in charge so far.

Three Lions boss Gareth Southgate will be at the London Stadium tomorrow to watch Holgate in action against West Ham United, and the duo of Wolverhampton Wanderers and Sheffield United are said to have monitored him, while clubs on the continent are also interested in his services.

The Everton central defender can play at right-back, left-back and in the middle of the park, and the club can’t afford to lose such a quality all-rounder.

The bigwigs could start monitoring him if he keeps performing consistently going forward, and the Toffees have to hand him that new deal sooner rather than later.