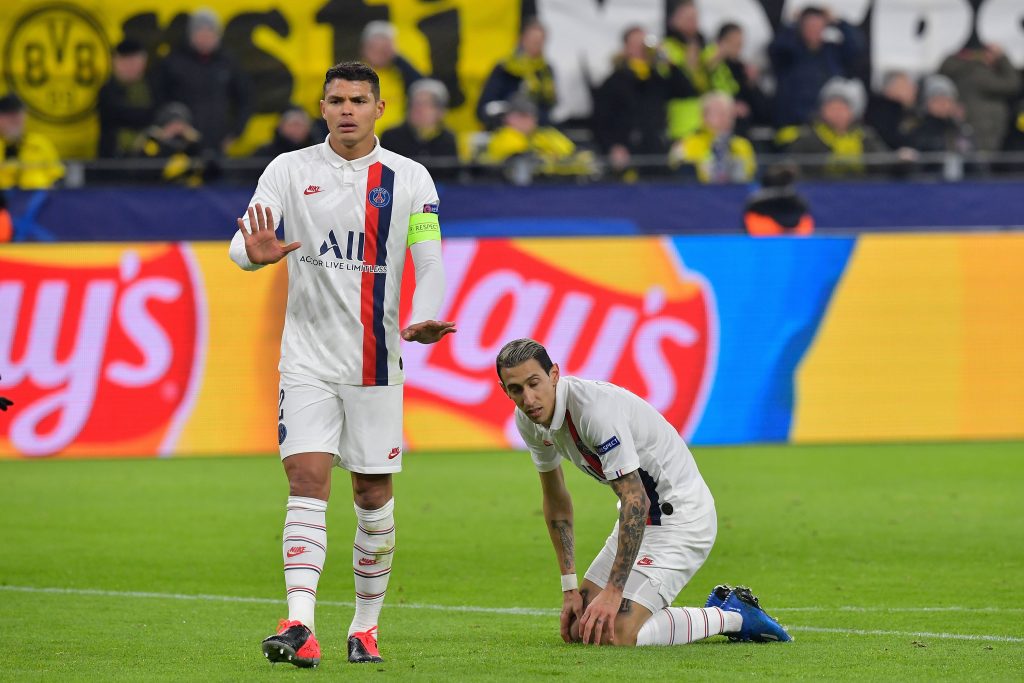 Sky Sports journalist and transfer expert Fabrizio Romano shared a quote from the PSG chief on Twitter, and it could send Tottenham Hotspur and Everton into overdrive.

Leonardo: “Edinson Cavani and Thiago Silva will leave PSG at the end of the season, it’s confirmed”. 🔴 #PSG #transfers

Both teams have been linked with an interest in the 35-year-old ahead of the summer transfer window, with Arsenal, AC Milan and Manchester United also said to be interested.

According to le10sport, Ancelotti has already called the PSG star to convince him about moving to Merseyside this summer and Everton are ready to meet his demands and have offered him a two-year deal.

Silva has been with the French giants since the summer of 2012, playing over 300 games across all competitions, including 30 this term, and has won it all domestically.

The French giants were keen to hand him a new deal but both parties couldn’t agree to terms as the Brazil international didn’t want to take a huge pay-cut.

A move to the Premier League in the twilight of his career could finally appeal to Silva, and both Everton and Tottenham will be fine options, especially if they are offering European football next season.