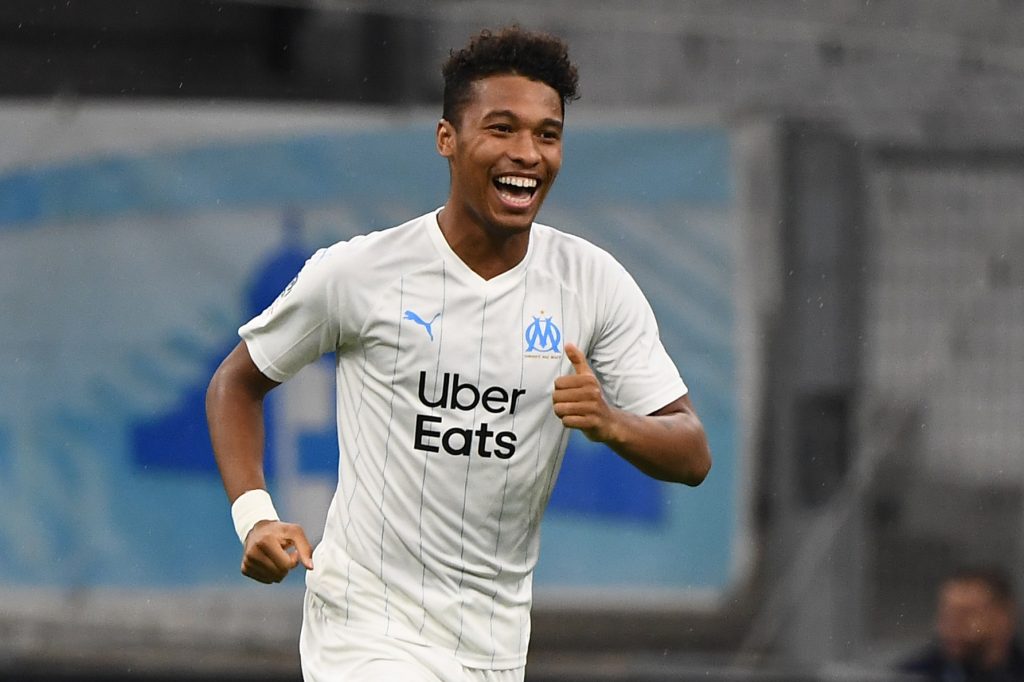 The Brazilian is now likely to join Napoli despite earlier links with the Toffees, and the Goodison Park outfit have now attention towards Kamara.

The 20-year-old is also wanted by Liverpool as the Premier League champions reckon they could miss out on Napoli’s Kalidou Koulibaly to Manchester City, and Everton will have to move faster if they are to have any chance.

Marseille need to balance the books and won’t likely hesitate to cash in on Kamara should the right offer come in for their academy graduate.

The Frenchman featured in 28 games across all competitions for the Ligue 1 outfit in 2019-20, and is also highly rated due to his versatility.

Kamara is primarily a centre-back but can also play as a defensive midfielder and as a left-back, and Everton could do with such a quality player with such a huge potential.

The youngster is a ball-playing defender as they come, and it’s not surprising that Liverpool are also keeping tabs on him.

Everton need to make quality signings to break into the top-six while their bitter rivals need a few key additions ahead of their title defence.

The France youth international has the quality to hit the ground running in the English top-flight, and it will be interesting to see who comes out on top in the race for his signature.