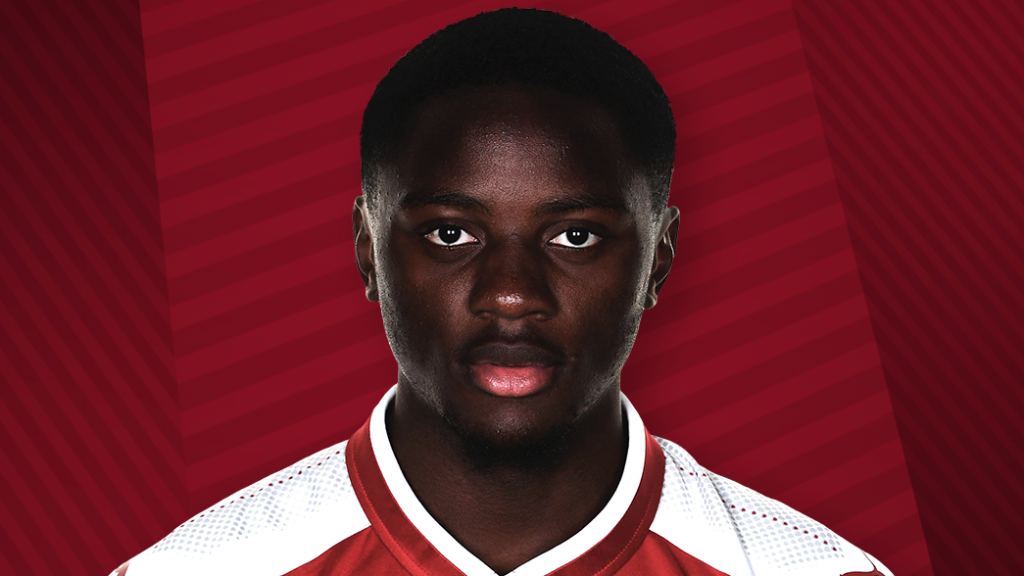 According to reports from the Daily Record (transfer live blog; 13/07/2018 – 13:48 pm) Celtic have been linked with a move for highly rated Arsenal youngster Josh Dasilva.

Celtic have already agreed a deal for Arsenal starlet Armstrong Okoflex, and the Bhoys are now looking to add another exciting youngster to their academy ranks.

The report claims that the midfielder has struggled for opportunities with the Premier League giants, and he could be on the move. He has reportedly spent time with the Hoops, and Celtic are keen on a move for the England youth international.

The 19-year-old admitted that France and Arsenal legend Thierry Henry has played a major role in his transformation from a striker into a midfielder.

Henry was the Arsenal Under-18s coach at the time and he worked closely with the player.

“I’m thankful that Thierry Henry spent a lot of time working with me,” said Dasilva, as quoted by Football London.

“He explained I had to concentrate on getting the basics right, like tackling, passing and positioning and then my natural style will come out.”

He is on Arsenal’s radar since the age of eight, and made his senior professional debut for the Gunners last season with Arsenal’s 1-0 win over Doncaster Rovers in the EFL Cup.

Da Silva is a highly technically accomplished player who loves to run with the ball at his feet. Known for his keen eye for passes, he is often the creative spark for the Arsenal youth side, and would be a fantastic addition to the Celtic youth squad.