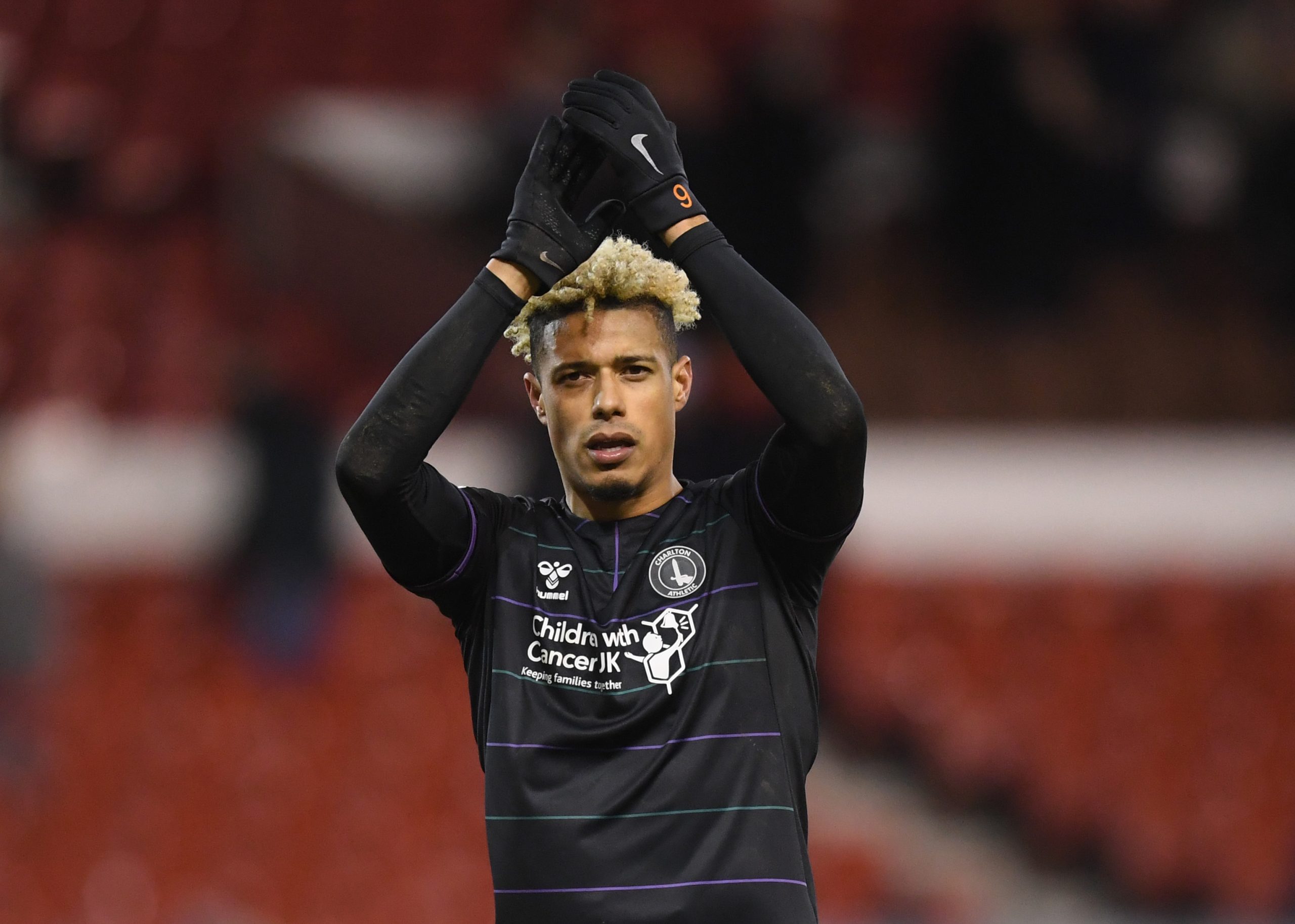 According to Sky Sports’ Keith Downie, Scottish Premiership giants Celtic are in talks with striker Lyle Taylor as manager Neil Lennon looks to add quality attacking firepower to his squad.

Celtic are in talks with striker Lyle Taylor, who is a free agent after leaving Charlton.
Celtic boss Neil Lennon this afternoon told @SkySportsNews he’s holding talks with Steven Fletcher plus a couple more strikers.
SSN can reveal one of those is Taylor #Celtic

The 30-year-old is a free agent after leaving Charlton Athletic prior to the restart of the campaign in June, and has also been linked with Rangers.

However, it’s unknown if he is still on the Light Blues’ radar after they signed strikers Kemar Roofe & Cedric Itten during the week.

Celtic want a quality back-up striker who can also play alongside Odsonne Edouard in a two-striker system, and Taylor could be moving to Parkhead if both sides can reach an agreement.

The Englishman bagged 11 goals in 22 appearances in the English Championship last term and has what it takes to add quality depth to the Celtic attack.

Taylor scored 21 goals in 41 League One games in 2018-19 and shouldn’t have a problem hitting the ground running in the Premiership.

Hoops legend Chris Sutton isn’t a fan of his, though, as he wasn’t pleased with the striker after he decided not to extend his contract by a month and finish the 2019-20 season with Charlton in June.

Taylor didn’t want to risk getting a serious injury that could ruin his chances of moving to a big club this summer, and that informed his decision not to extend his contract.

“I can understand both parties and I’m not sitting on the fence here. The one thing I can’t understand is he has a contract. He is not fulfilling his contract. Are Charlton still paying him? They shouldn’t be paying him. And I have to say, if I was in his dressing room, I’d get him up against a wall, I’d pin him up against the wall, he has let his club down,” Sutton said on BBC 5 Live Sport.