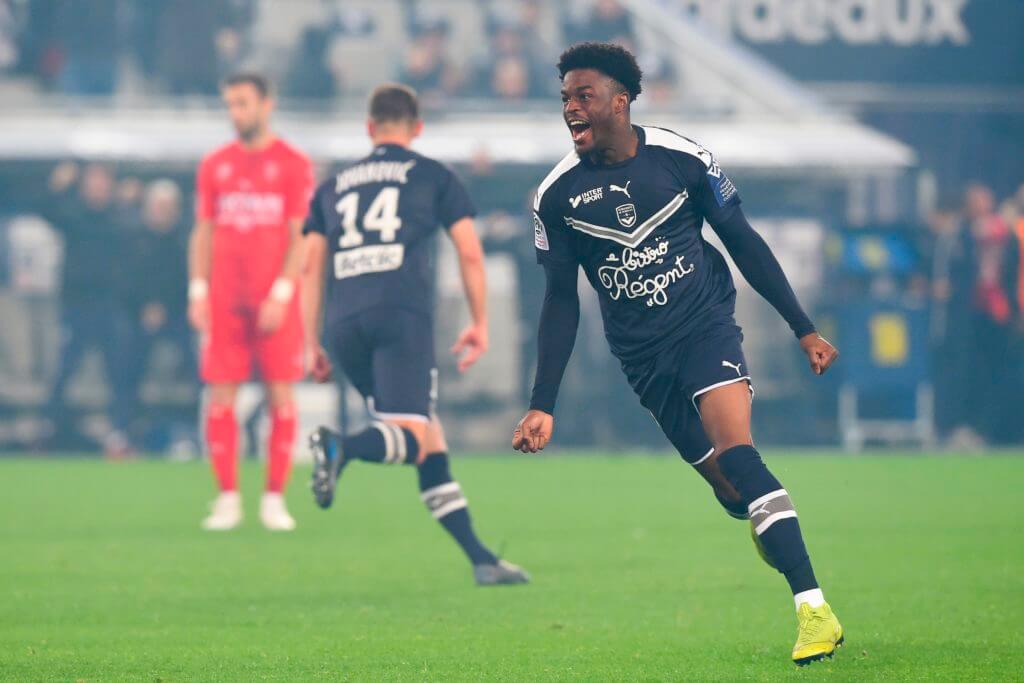 According to GFFN, Scottish Premiership duo Celtic and Rangers are both keeping tabs on Bordeaux striker Josh Maja ahead of the summer transfer window as they could lose their first-choice strikers at the end of the campaign.

Hoops star Odsonne Edouard and his Light Blues counterpart Alfredo Morelos are both wanted in the Premier League, with Arsenal and Leicester City linked with the Frenchman while Crystal Palace and West Ham United are eyeing the Colombian.

Losing them will deal a huge blow on the Old Firm duo, and both reckon Maja has what it takes to replace the striking sensations.

Edouard has scored 26 goals across all competitions for Celtic this term, with 22 of them coming in the Premiership.

The 22-year-old is the major reason why Neil Lennon’s men are set to land a ninth consecutive league title, and while he still has two years left on his contract, a juicy offer from his suitors could be too tempting for both club and player.

Morelos, 23, has 29 goals across all competitions for Rangers, and is valued £20 million by the club.

Should suitors meet their asking price, the Ibrox outfit won’t hesitate to sell, and the Colombia international is expected to leave this summer.

Maja, 21, has eight goals in as many starts for Bordeaux, and he shouldn’t have a problem hitting the ground running at Celtic or Rangers after proving his quality at Sunderland.