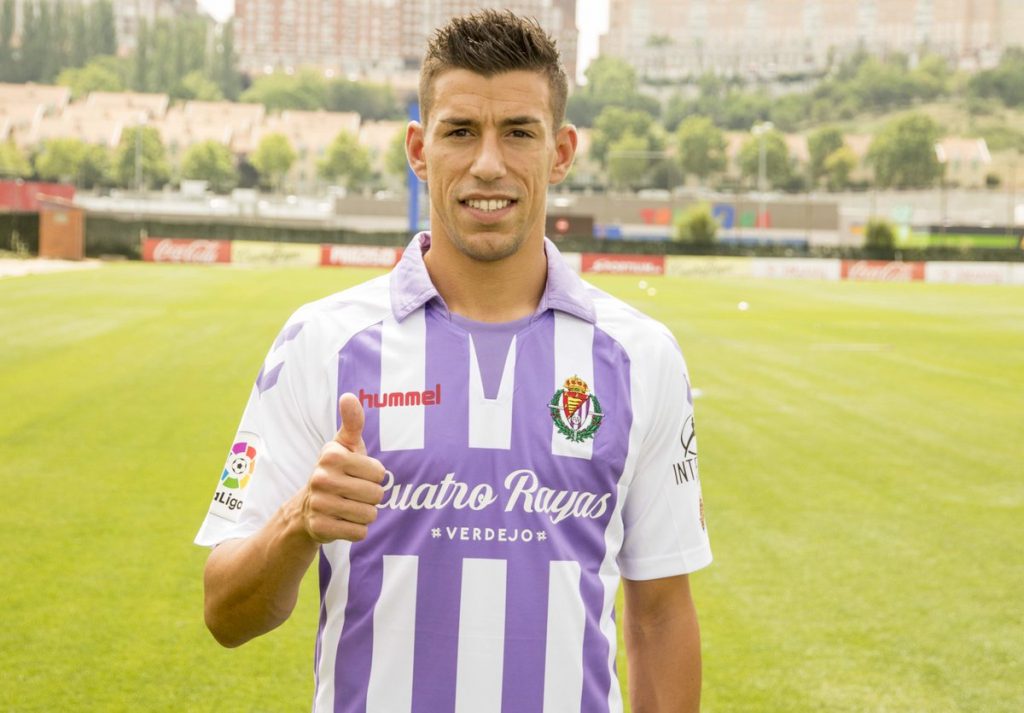 Aston Villa are expected to remain busy in the summer transfer window following their promotion to the Premier League.

According to reports from Spanish newspaper Marca, Villa have joined the race to sign £9million rated Real Valladolid midfielder Alcaraz.

His impressive form hasn’t gone unnoticed and has caught the attention of Aston Villa who will play in the Premier League next season after beating Derby County 2-1 in the Championship final at Wembley on Monday.

As a result, Dean Smith’s side will be boosted financially, and they will have the funds to bring in top quality players to the side.

The report claims that Villa have entered the bidding process for the Spaniard’s services, while La Liga outfit Getafe are also interested.

Alcaraz is a good tackler and a fine passer of the ball, and the defensive midfielder would be a decent signing for the Villans.