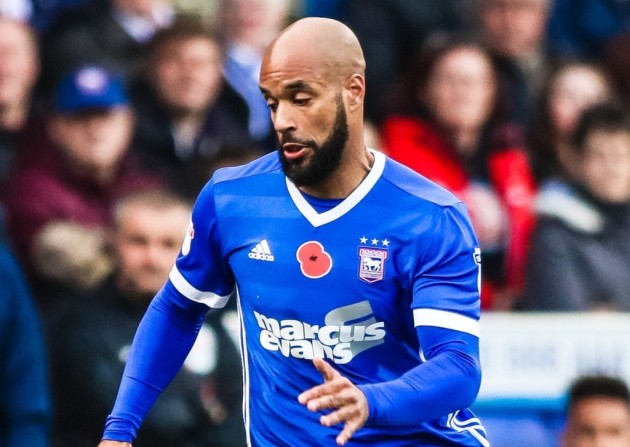 Villa came close to securing promotion to the Premier League last season, but they failed at the final hurdle. While they are expected to challenge for promotion this season as well, things could get difficult for them especially with the club facing financial crisis.

Steve Bruce, the Villa boss, may have to sell some of the star players, to fund the move for new signings, and will be mainly targeting the loan market or free agents.

And that is why they have shifted their attention towards McGoldrick.

The 30-year-old forward is a free agent after leaving Portman Road at the end of last season following a prolific five-year stint where he scored 41 goals in 145 appearances.

Villa are reportedly locked in a three-way tussle with local rivals West Bromwich Albion and Bristol City, both of whom are seeking attacking reinforcements.

The striker was heavily linked with a move to Villa during the January transfer window, but Bruce opted for Lewis Grabban on loan from Bournemouth instead.