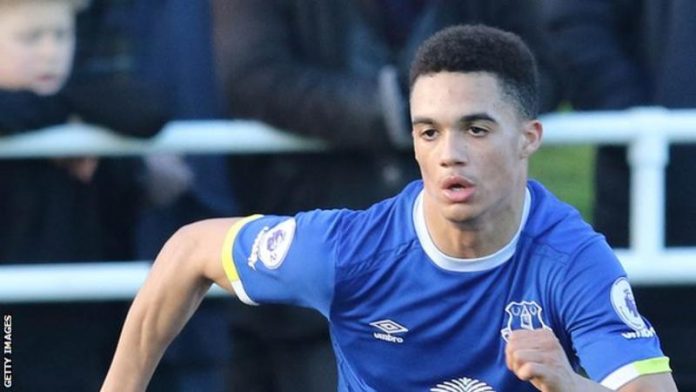 The 22-year-old defender was heavily linked with a move to Serie A giants AC Milan. In fact, his dream £10 million move to Milan collapsed at the last moment as the Italian club ran out of time to get a deal done for him.

The report now claims that he has been targeted by Premier League clubs, with Villa and Newcastle being in contact with Wigan already over a possible deal for the defender in summer.

Robinson, who joined from Everton permanently last summer, has made a big impact in the Championship already. He already has represented the United States seven times, and is one of the emerging talents in the league.

The young defender is an athletic left-back who is known for his blistering pace. It is interesting that Newcastle are interested in him, given they’ve signed Danny Rose from Tottenham Hotspur in January on loan, and could be looking to sign him permanently.