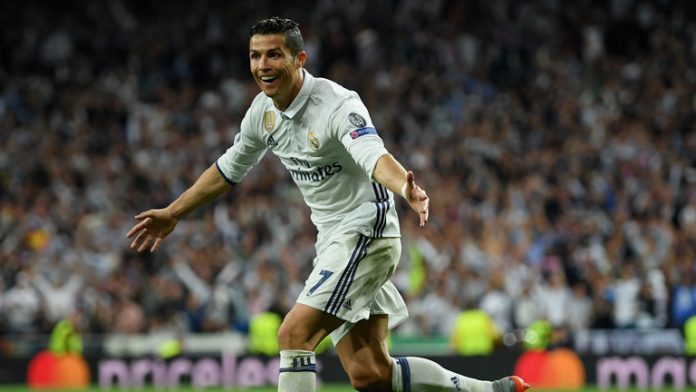 The 33-year-old forward left the Red Devils and signed for Real in 2009. Since then, he has enjoyed a lot of success with the Spanish club. In the last five seasons, Real have won the Champions League on four occasions.

Real’s latest success in the Champions League came when they defeated Liverpool in the final. After the match in Kiev, Ronaldo hinted that his future could lie away from the European champions.

Ronaldo has already played under Jose Mournho at Real. Capello now insists the Portuguese international wants to return to his former club. The Italian coach even stressed that Ronaldo wants to leave Madrid and return to England at some point in his career.

“Cristiano Ronaldo’s future with Real Madrid? Cristiano Ronaldo wants to return to Manchester United and play under Mourinho. I think he will eventually leave Madrid to go back to England. When? This I don’t know,” Capello told Sky Sport 24, as quoted by Calciomercato.com.

The timing of Capello’s comments comes days after Ronaldo’s mother suggested for that she would prefer her son return to Manchester United than move to Paris St-Germain.

“I like Paris. I go there now and again. The last time was with my son when he won the Ballon D’Or. I felt very proud. Every time I go to Paris, everyone treats me very well. If I’m telling you the truth, I wouldn’t mind, but I would prefer him to return to Manchester,” Ronaldo’s mother Dolores Aveiro told SFR Sport.

Zinedine Zidane left Real Madrid on Thursday and if the reports are to be believed, Ronaldo was devastated after the Frenchman decided to leave. Zidane guided Real to three European success in less than three years.

Ronaldo scored 26 goals in the league and 15 goals in the Champions League and has three and five assists respectively in both competitions last season. Considerng his goal scoring record at the age of 33, there is no doubt that he could improve United’s squad substantially.

Jose Mourinho has made it clear that he will not look to bring in a forward in the summer transfer window. However, when a player like Ronaldo becomes available, one must simply make room in the squad. United have been down this road so they may be cautious in their approach in order to not be left empty handed in the end.