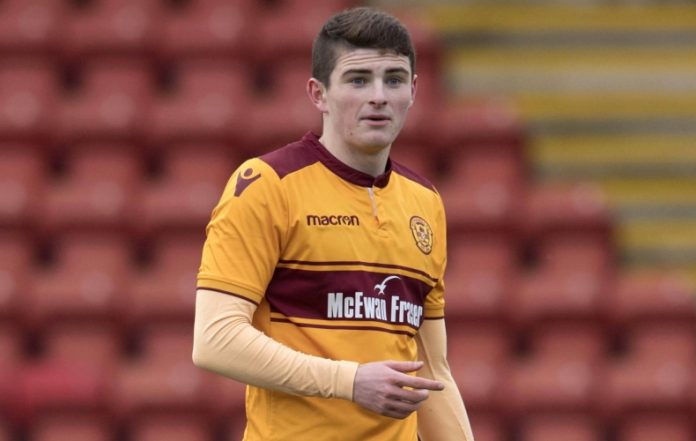 Rangers are closing in on the capture of Jake Hastie from Motherwell.

The 19-year-old has been outstanding for Motherwell this season and he has been linked with the likes of Celtic as well.

Hastie will be a free agent at the end of this season and signing him for a development fee would be a massive coup for Rangers.

According to Sun, the deal is close to completion and Rangers will push through a pre-contract agreement with the player now.

The report adds that Steven Gerrard has played a key role in convincing the player.

The winger has five goals for Motherwell this season and he could prove to be a solid long term investment for the Ibrox outfit.

It will be interesting to see how he performs for the Scottish giants next season.

Rangers fans have taken to Twitter to share their thoughts on the potential summer signing and here are some of the reactions from earlier.

£500k compensation payment for jake Hastie to Rangers seems a big price to pay for a lad that’s played 8 top flight games. Mark Allen hasn’t covered himself in glory with our recent signings, strange one this one for me. ?⚪️?

Jake Hastie feels like a smart, low risk signing. Getting him in at a good age, and if he develops at the rate he’s been going at recently, we’ve got a talent on our hands.

I like him loan him back to Motherwell for next season