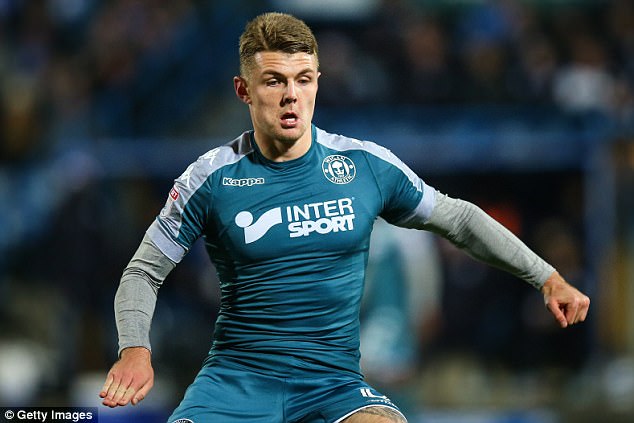 The 24-year-old midfielder is no longer a key part of Paul Cook’s plans and is available for a knockdown fee. According to Daily Mail, Power will be allowed to leave Wigan Athletic for a cut-price £500,000 this summer.

Recently, the midfielder informed Wigan manager Paul Cook that he wants to play at a higher level and it seems that the relegated club has accepted his wishes.

As per the report from Mail, the likes of Cardiff City, Sheffield Wednesday and Rangers are all interested in the highly energetic midfielder.

Power’s departure will be a major blow for Wigan who have relied on him quite often last season. The midfielder made 45 appearances for Wigan last year.

Rangers boss Pedro Caixinha already has Jordan Rossiter, Jason Holt and Niko Kranjcar at his disposal in midfield and it seems that he is keen on adding more depth to that position.

The Scottish outfit will be looking to win the title this season and therefore the excess depth and competition for starting positions will only help them.