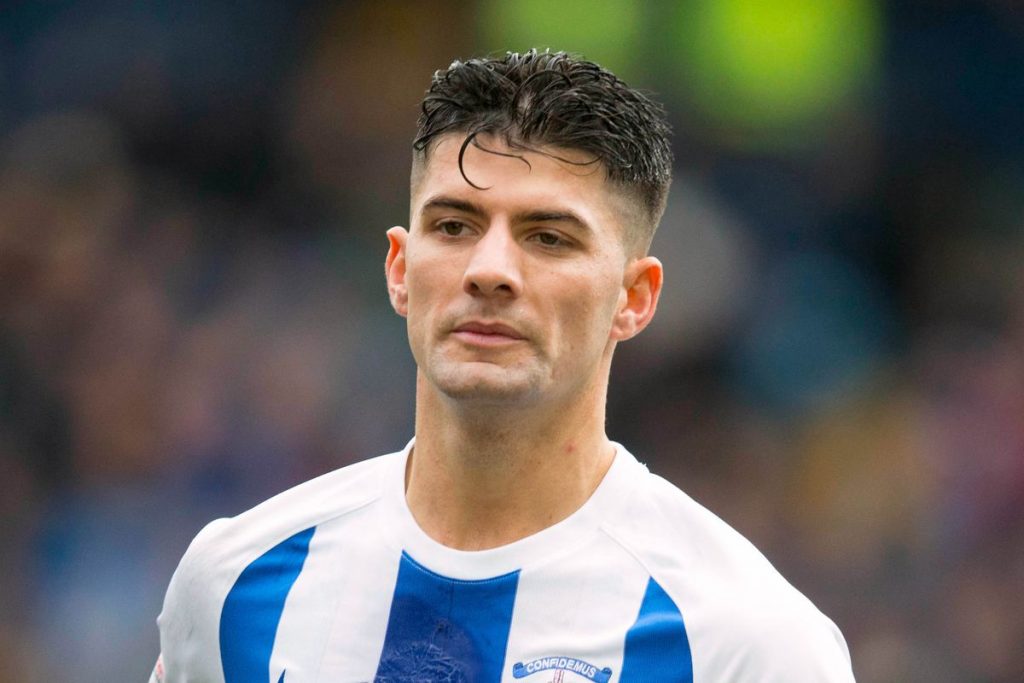 Rangers are interested in signing the Kilmarnock winger Jordan Jones in January.

As per the reports, the player has six months left on his deal and the Ibrox outfit are keen on him.

Jones will be a free agent at the end of this season and therefore Rangers could sign for a reasonable fee now.

It will be interesting to see if they can pull off the move next month. Kilmarnock are challenging for the title as well and they might decide to hold on to their star player.

Steven Gerrard could use a winger right now and Jones would be a superb addition.

The likes of Grezda, Kent have struggled to make a significant impact this season and Rangers need more help from the wide areas.

Jones has proven himself as a match winner with Killie this season and he could be the man to transform Rangers’ attack.

Premier League side Burnley are keen on the player as well.

Steven Gerrard must do everything in his power to land the Northern Ireland winger on a cut price deal next month.