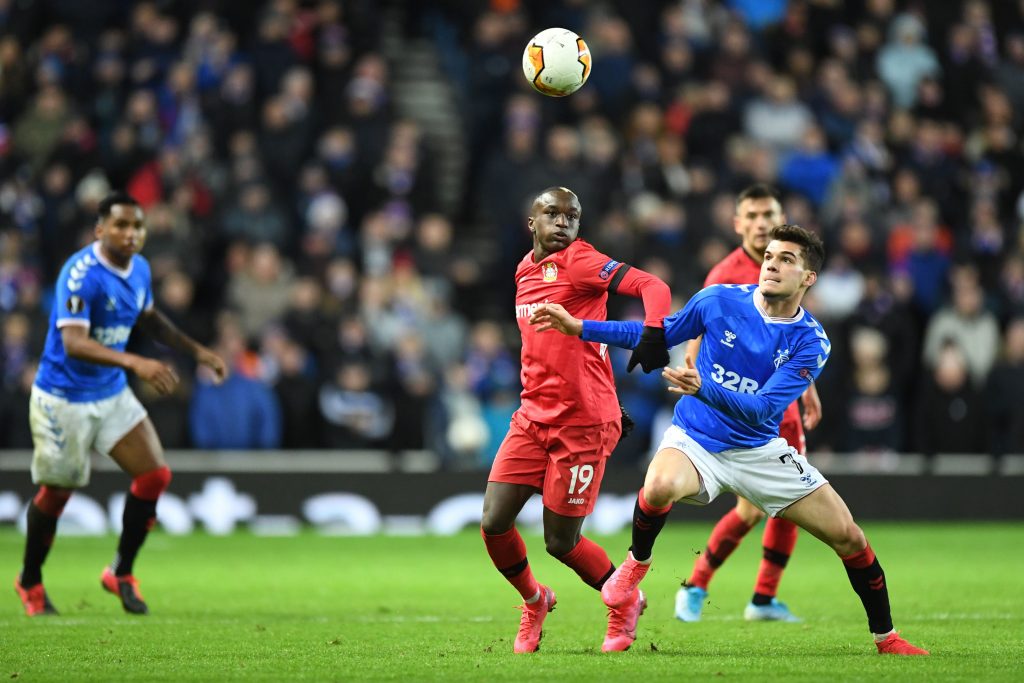 Rangers picked up a 1-0 win over St Johnstone in the Scottish Premiership last night, with Ianis Hagi scoring the only goal of the game in the second half.

Rangers are now 23 points clear at the top of the Scottish Premiership table.

The 22-year-old playmaker was outstanding for Steven Gerrard’s side and he worked hard throughout the game.

Not only did he score a stunning goal to clinch all three points for the league leaders, but he also helped out his teammates defensively. His work rate has been outstanding along with his creativity this season.

Gerrard will be thoroughly impressed with Hagi’s performance at both ends of the pitch.

The Romanian midfielder has shown tremendous potential since his move to Ibrox and he continues to improve with game time and experience.

The 22-year-old has been one of Rangers’ best players so far this season and he has five goals and 11 assists to his name in all competitions.

Some of Rangers fans took to Twitter to share their thoughts on the midfielder’s performance and here is what they had to say.

Sensational stats for a terrific talent

He’ll only get better 👏🏻

Some forget his age! Let’s hope we have him for a few years because there’s an exceptional player here developing his skills to match his vision, Scotland is a hard league to play in and will only make him better👌🏼