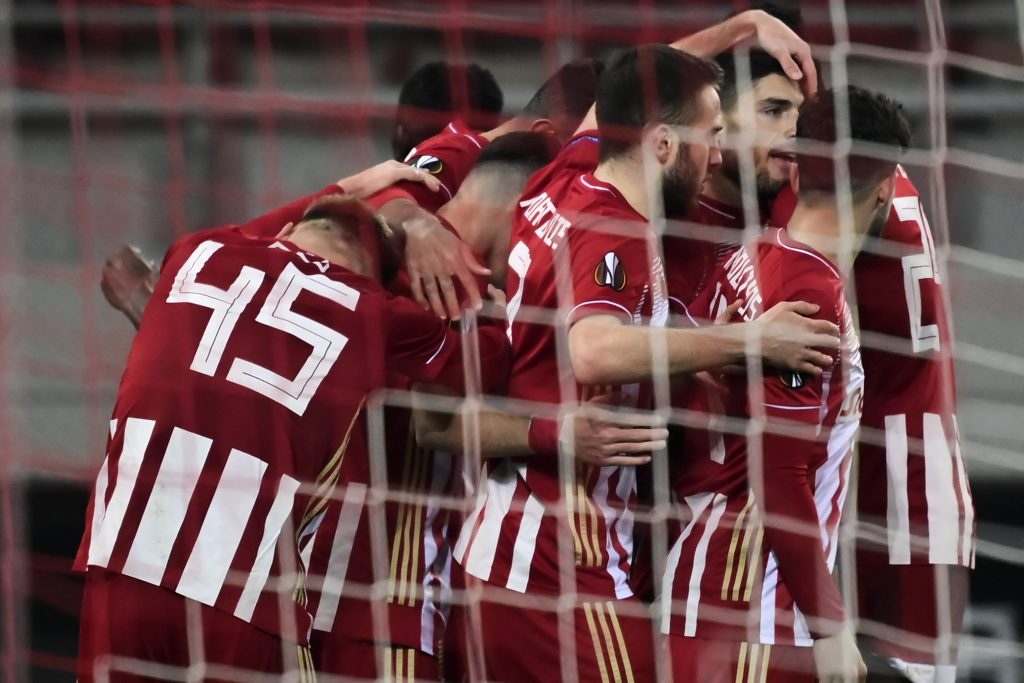 Olympiacos head to the Philips Stadion to take on PSV Eindhoven in the return leg of their UEFA Europa League last-32 tie on Thursday.

After a six-goal epic in Greece, the Red-Whites will be looking to preserve a 4-2 advantage and reach the last-16 in back-to-back attempts.

A high-octane first-half at the Georgios Karaiskakis contained five goals, with Olympiacos being pegged back twice before establishing a two-goal cushion.

The Greek juggernauts had four different players on the scoresheet, while veteran forward Eran Zahavi struck twice for the Dutch outfit.

The Legend put in their best performance in Europe this term following an underwhelming Champions League campaign.

However, after conceding twice at home, the visitors have no room for complacency. The first-leg saw fast end-to-end action, highlighting the potential for another high-scoring match.

PSV finished top of Group E with a record of two wins and a draw, boasting a +3 goal difference.

‘Goal-friendly’ has been a theme for Rodger Schmidt’s side in the Europa League this season. Six of their seven fixtures in the competition have produced at least three goals, with five seeing both teams on the scoresheet.

The Farmers have picked up just a single win in their last five home games in the Europa League knock-out stages (D3, L1).

PSV have an almost perfect home record against Greek visitors after winning five of their six UEFA home meetings against such opponents (D1).

However, the Dutch titans have bowed out of the Europa League knockout stages in six of their last seven two-legged ties in which they lost the first-leg.

After a narrow 1-0 home win in their Group C curtain-raiser, things went south for Pedro Martins’ men in the Champions League. They lost their remaining five group-stage fixtures by an aggregate scoreline of 10-1.

The reigning Greek champions have played ten away matches in the Europa League knockout stages, winning four while losing the other six.

Only one of their seven away games in all competitions this calendar year has ended in a draw (W5, L1), with the Piraeus outfit scoring at least twice on four occasions.

However, a trip to the Philips Stadion may stir some painful memories. Olympiacos have drawn a blank in each of their five UEFA trips to Dutch clubs (D2, L3).

Cody Gakpo, Richard Ledezma, and Maximiliano Romero have not recovered in time for the hosts, while Ibrahim Sangare serves a yellow-card suspension.

Avraam Papadopoulos and Marious Vrousai did not jet off to Eindhoven with the travelling squad.