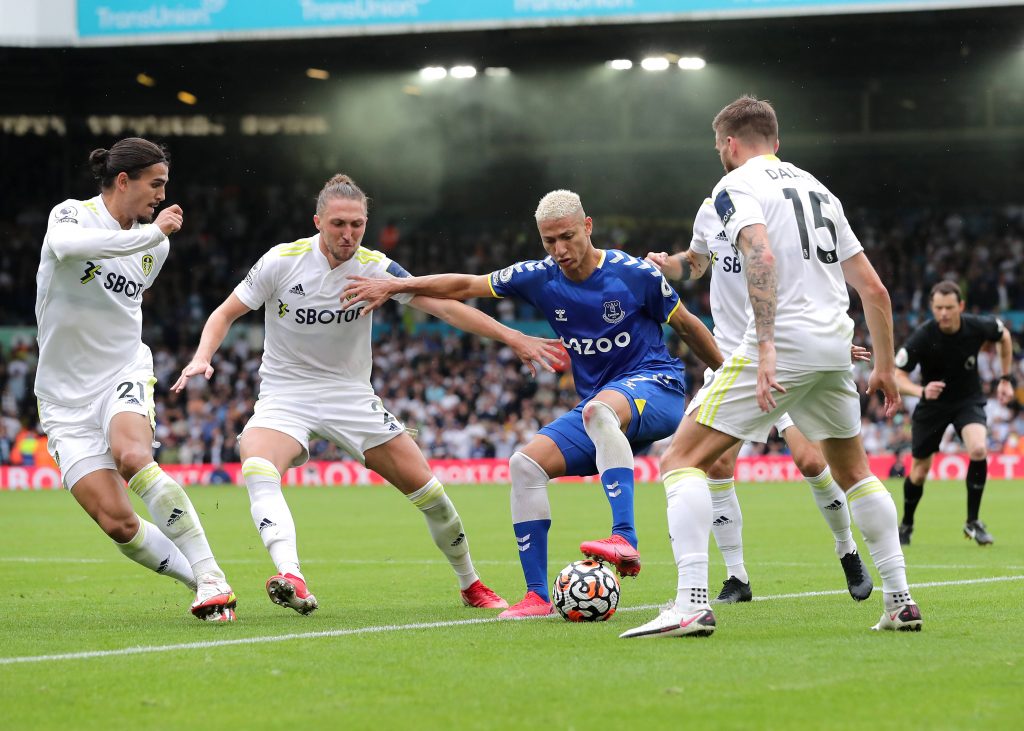 Paris Saint-Germain have contacted the representatives of Everton attacking midfielder Richarlison about a possible move, according to RMC Sport.

Kylian Mbappe is yet to sign a contract extension with less than 11 months left on his deal, and the French giants could be forced to sell him this summer.

If that happens, PSG have identified Richarlison as his potential replacement, with Neymar backing them to make a move and convincing the French giants he has the qualities to play for the side.

The Brazil international has been continuously linked with a Goodison Park exit almost from the moment he joined them from Watford, and his departure is a matter of “when” and not “if”.

Could it happen this summer? That is not looking like a possibility at the moment, with just around a week left before the transfer window closes, but it cannot be ruled out if Mbappe leaves PSG.

The Frenchman could wait until January or leave on a free next summer, and it appears the Ligue 1 giants already have a replacement in mind.

Richarlison would jump at the chance to move to a side that boasts his friend and international teammate Neymar and a certain Lionel Messi in attack.

Everton would love to hold on to the 24-year-old for as long as they can, but they know that is not possible.

They would have to cash in on him if he insists on leaving and PSG come to the table with a tempting bid.

The opportunity to win major silverware and play in the Champions League is tempting, and PSG can offer him both every season.