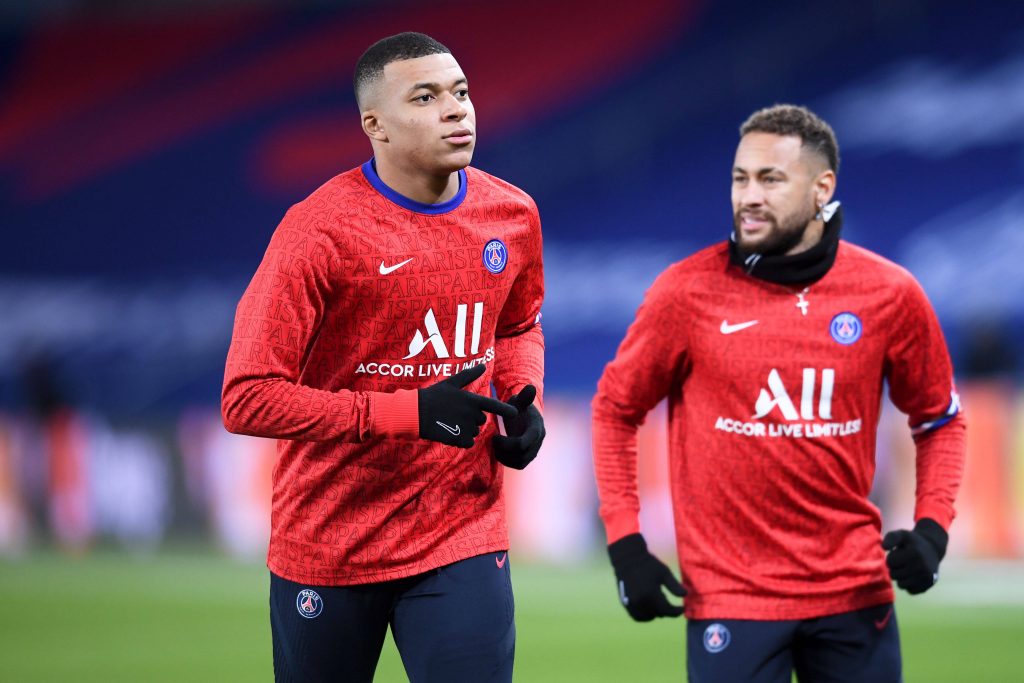 Parc des Princes is the venue as Paris Saint-Germain and Lille battle it out for a top place in Ligue 1 on Saturday.

PSG head into proceedings as table-toppers, albeit level on points with their upcoming rivals.

Both sides have blown hot and cold lately and will be looking to prove a point in one of the most highly anticipated fixtures on the French football schedule.

Paris endured mixed fortunes in their five Ligue 1 matches ahead of the international break (W3, L2), all of which featured at least one first-half goal.

After being held goalless to Lille in the reverse fixture earlier this season, Les Parisiens face the prospect of failing to beat this opposition in back-to-back league matches for the first time since 2012.

However, PSG are undefeated in their 21 top-flight games against Lille on home turf (W13, D8), scoring 2+ goals in each of the last four.

The hosts have netted a league-high 35 home goals this season, notably finding the net in both halves in 53.33% of their Ligue 1 outings at the Parc des Princes (8/15).

However, it has been over a year since Lille lost two consecutive league fixtures, and the fact that they have suffered just one defeat in their last 17 away league games (W12, D4) can fill them with confidence.

Starting well will be a priority for Lille as they boast an impressive 92.86% win-rate across the Ligue 1 matches in which they were ahead at half-time this season (GP14 – W13, D1).

A potential worry for Christophe Galtier ahead of this encounter could be that his men have failed to score in each of their last four competitive meetings with PSG (D1, L3).