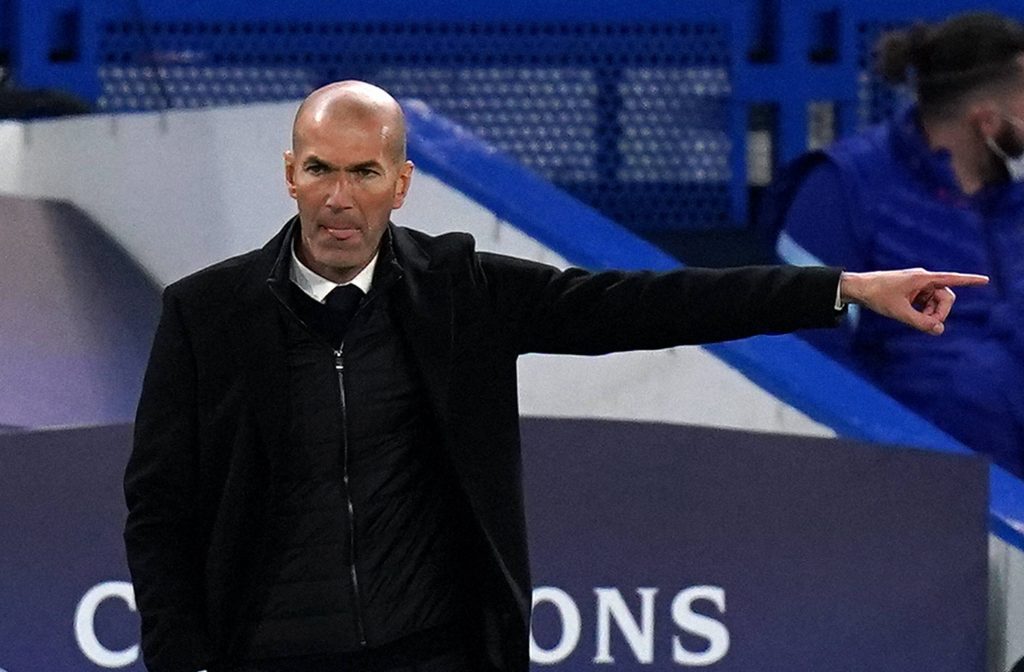 Zinedine Zidane could be closer to becoming the new manager of Paris Saint-Germain.

Following the sacking of Ole Gunnar Solskjaer, the Paris Saint-Germain tactician has been hotly linked with the vacant managerial post at Old Trafford. It has been reported that the Argentine has grown weary of constant politics at the French club and the unwillingness of senior figures to bring in a more professional approach inside the dressing room.

Zidane was also linked with a move to Manchester United but the former World Cup winner was never interested in the post. Instead, he wanted to wait for an opportunity to manage France or become part of a winning project.

It appears that the Parisians have already contacted Zidane whose attachment to PSG’s archrivals Marseille might not really be a barrier.

Marca claims that a lot of PSG players are already discussing the prospect of Zidane coming to Parc des Princes.

And with Pochettino already discussing terms with Manchester United, PSG know that they cannot afford to wait any longer and have therefore started a manager hunt of their own. Chairman Nasser Al-Khelaifi’s priority is to bring Zidane.

Bringing in Zidane does seem to make sense since the legendary former midfielder has proven himself to be more than capable of handling big egos. During his time at Real Madrid, Zidane managed to get the best out of the likes of Cristiano Ronaldo, Gareth Bale and Isco.

Pochettino joining #ManUtd will open up window for #Zidane to manage "The Undisputed GOAT🐐 at #PSG" pic.twitter.com/wYM3gYGaFH

Furthermore, his pedigree as a serial Champions League winner as a player and a manager means that PSG are unlikely to let the opportunity to sign him up pass them by. The club’s Qatari owners are eager to finally win the trophy and in Zidane they might get one step closer to realizing their long-term dream.

The move, should it happen, might also result in Kylian Mbappe signing a contract extension, thus ending Florentino Perez’s dream of bringing him to Real Madrid.