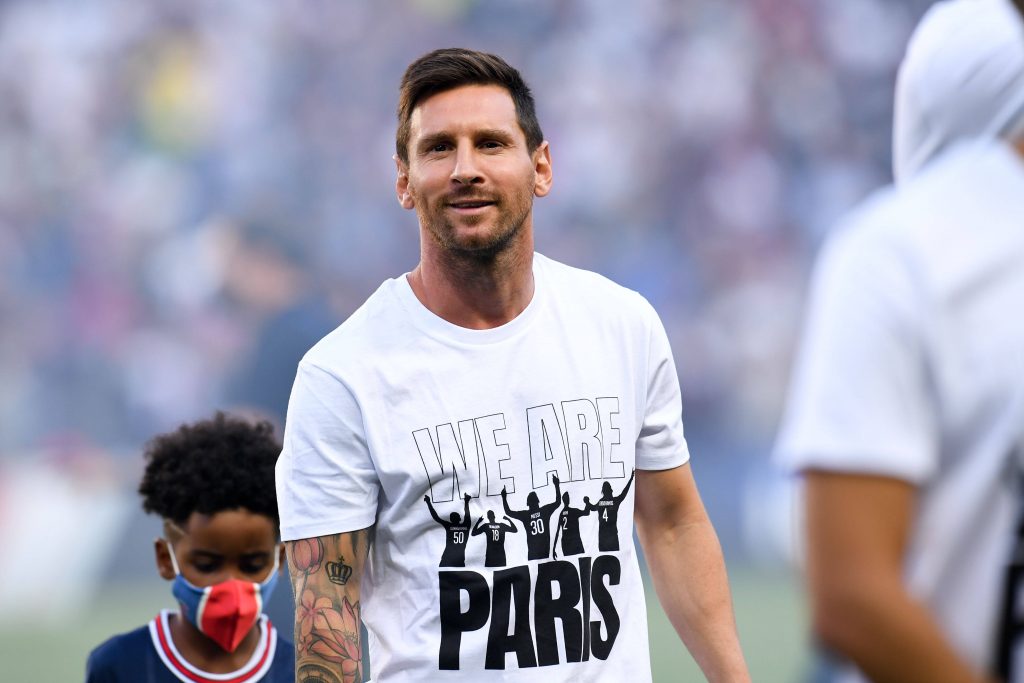 Lionel Messi has had a disappointing start to his Paris Saint-Germain career so far and the Argentine has now been dealt an injury blow which will rule him out of the club’s next two matches.

Messi is set to miss tonight’s clash against Metz and he will be sidelined for the game against Montpellier at the weekend as well as per reports via GFFN.

The 34-year-old picked up a knock on his left knee during the win over Lyon and scans have revealed bruises on the player’s bone.

Lionel Messi: PSG star has not been at his best this season

The Argentine international signed for Paris Saint-Germain on a free transfer from Barcelona earlier on in the summer and he was expected to light up the French league with his performances.

Messi is still adapting to his new surroundings and he’s yet to find the net in PSG’s colours.

Furthermore, the 34-year-old has struggled to link up with his new teammates Kylian Mbappe and Neymar in the attack. 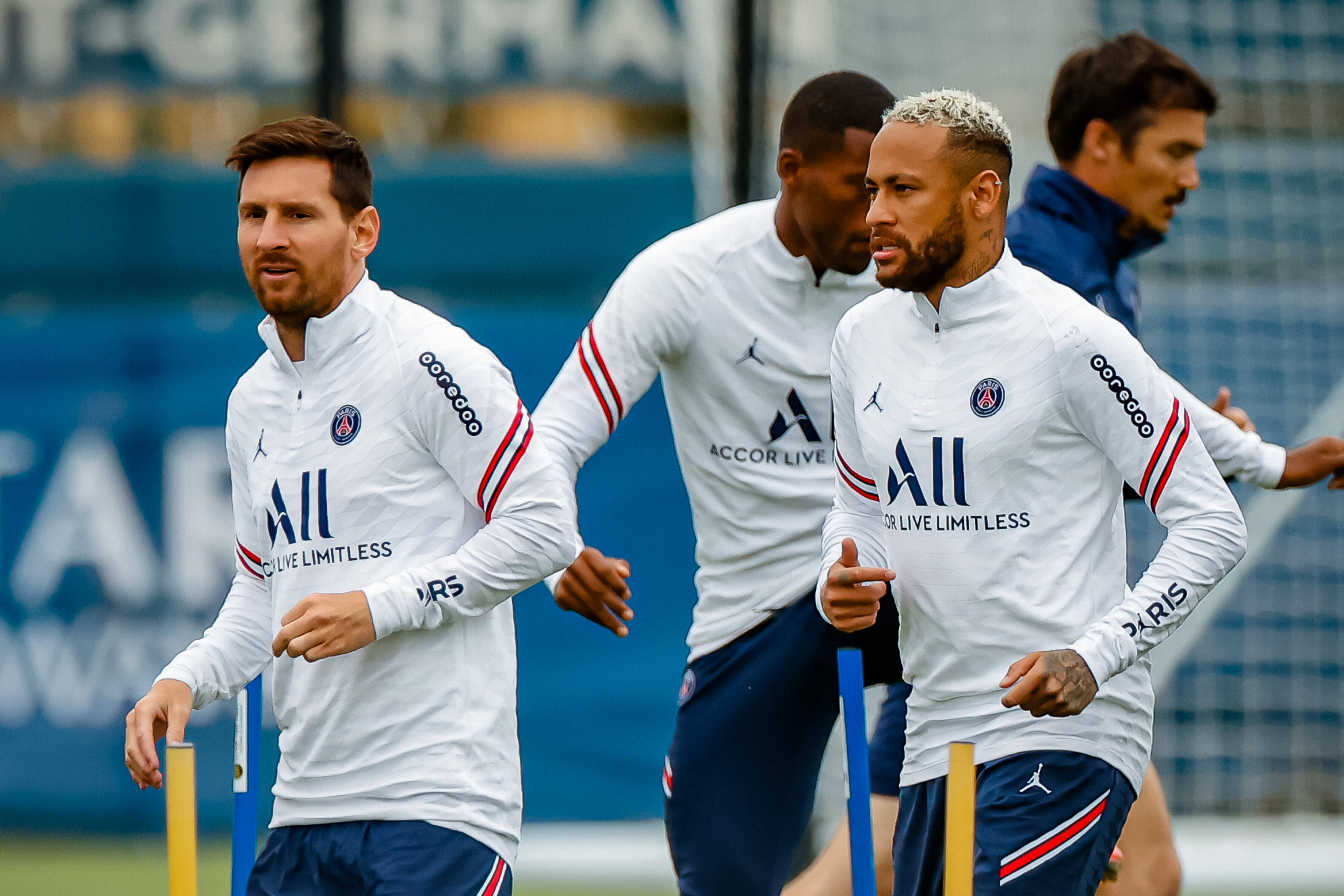 That said, the Argentine international is widely regarded as the best player of his generation and it is fair to assume that he will be able to recapture his world-class form soon.

Meanwhile, Cristiano Ronaldo has hit the ground running at Manchester United. The Portuguese international has had a smooth transition from Juventus to Old Trafford and he has scored four times in three matches across all competitions.

The French outfit will take on Manchester City in the Champions League next Tuesday and they will be hoping that the former Barcelona star can recover in time for the crunch clash against the Premier League champions.

PSG had an exceptional summer transfer window and they will be expected to challenge for the Champions League this year. The game against City could be an early indicator of their title credentials.