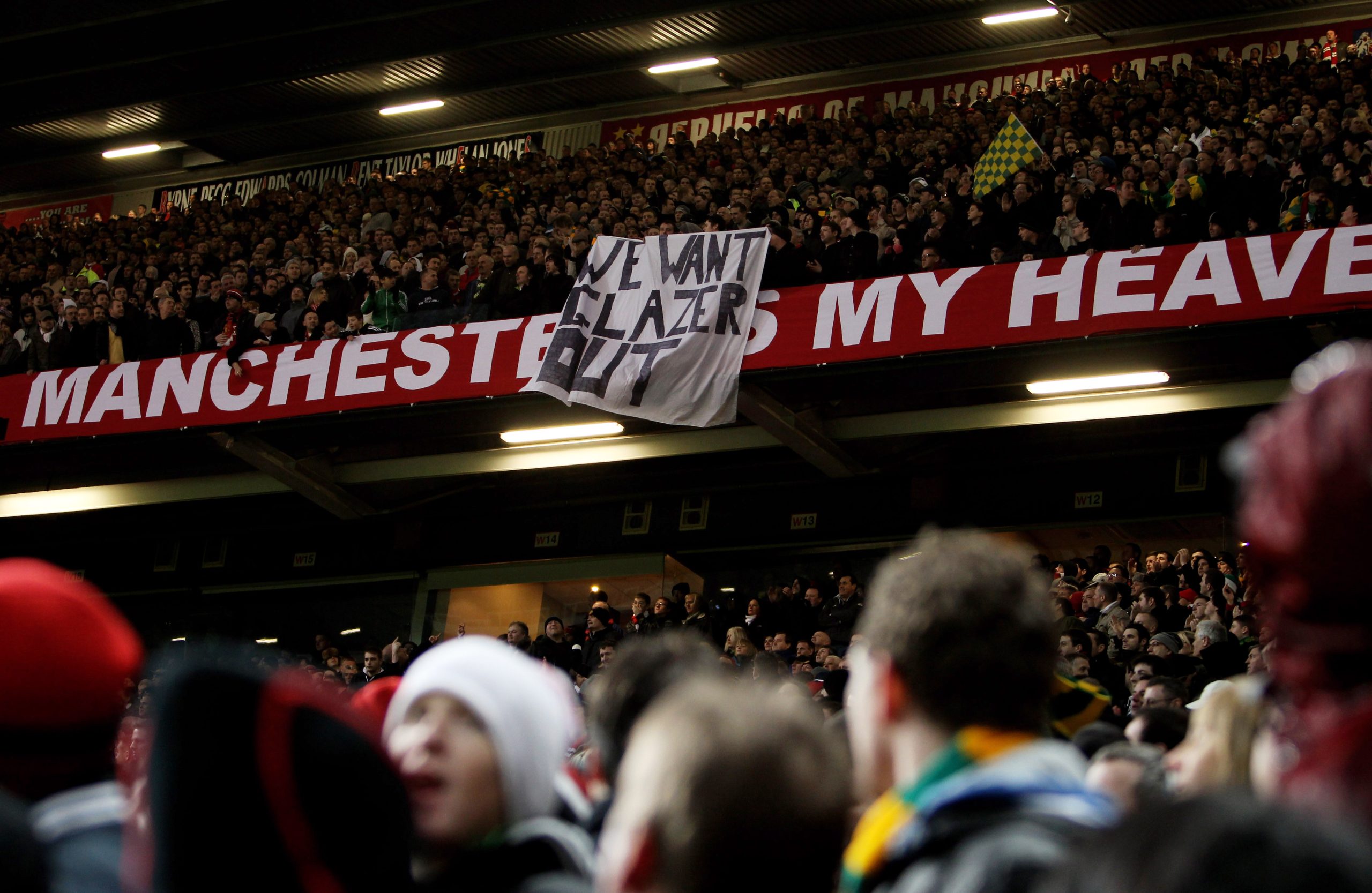 Mansour has transformed City’s fortunes since acquiring the club, but how does his wealth compare to the rest of the top flight? We take a closer look.

Mansour is the deputy prime minister of the United Arab Emirates and also owns the Abu Dhabi Media Investment Corporation.

He completed a takeover of City in 2008 and his huge investment has helped the club win four Premier League titles.

It doesn’t seem that long ago that Abramovich was changing the face of English football with his massive investment into Chelsea.

However, things have moved on massively since his £140 million takeover in 2003 and his wealth is dwarfed by Mansour’s.

In addtition to his ownership of Fulham, Khan also owns the NFL’s Jacksonville Jaguars and is the co-owner of All Elite Wrestling (AEW).

Los Angeles Rams’ owner Stan Kroenke assumed majority control of Arsenal in 2011 and it is fair to say that he has overseen a disappointing period at the club.

Despite his wealth, Kroenke has failed to invest sufficient resources into the playing squad and the Gunners now lag behind all of their main rivals.

Guangchang is the chairman of Fosun Group and has invested significant resources to establish Wolves as a top-half team in the Premier League.

Having suffered major financial issues in the past the Midlands outfit are now on a sound footing and look well placed to keep improving over the next few seasons.

Sawiris is part of one of Egypt’s richest families whose background is within the construction and engineering industries.

He replaced Tony Xia as Villa owner in the summer of 2018 and his funding helped the club return to the Premier League after a three-year absence.

Srivaddhanaprabha, AKA Top, became the chairman of the club after his father was tragically killed in a helicopter crash outside the King Power Stadium in 2018.

Under the family’s ownership the club famously won the Premier League in 2016 and remain towards the upper echelons of the top flight.

Lewis has been involved with his Spurs since 2001, when his English National Investment Company bought a controlling stake in the club from Alan Sugar.

During his time in charge he has overseen Spurs’ move from White Hart Lane into the impressive Tottenham Hotspur Stadium.

Property magnate Malcolm Glazer spearheaded the takeover of United by buying up shares in the club between 2003 and 2005.

Glazer’s sons Avram and Joel replaced him as co-chairmen following his death in 2014, but their ownership of the club continues to be unpopular with most United fans.

Investment expert Joshua Harris teamed up with David Blitzer to take control of Crystal Palace in 2011, with Steve Parish retaining an interest and staying on as chairman. .

Harris and Blitzer have worked together in purchases of several other sports teams, including the NHL’s New Jersey Devils and the NBA’s Philadelphia 76ers.