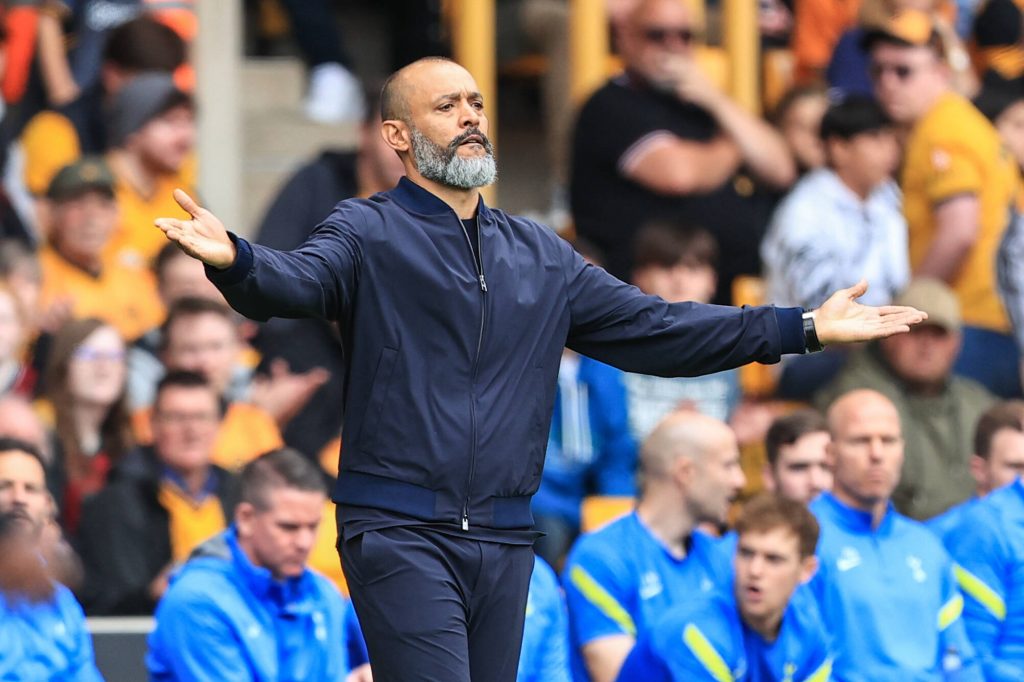 The third round of fixtures in the Premier League features some mouth-watering matches across the EPL table.

Liverpool were held to a 1-1 draw by Chelsea at Anfield – Kai Havertz put the Blues ahead, but Mohamed Salah equalised for the home side.

Mason Greenwood grabbed the only goal of the game as Manchester United secured a hard-fought 1-0 win at Wolverhampton Wanderers.

Jamie Vardy and Marc Albrighton were on the scoresheet as Leicester City triumphed 2-1 at Norwich City.

Emiliano Buendia grabbed the equaliser as Aston Villa came from behind to draw 1-1 at home to Brentford.

Greenwood puts Man U in the lead!