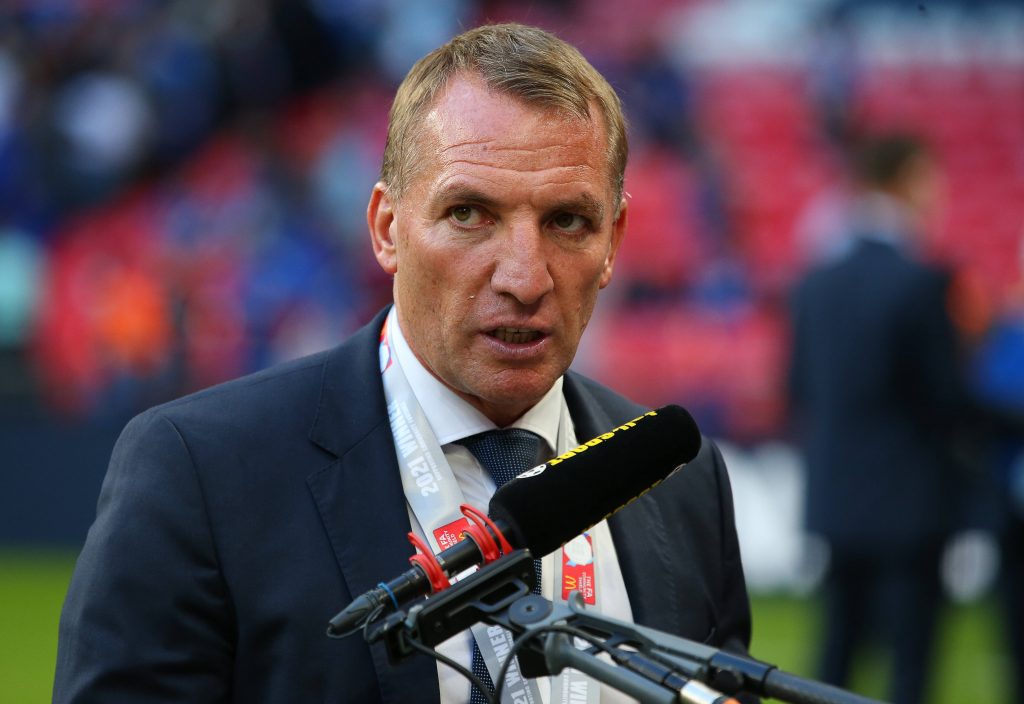 The second round of fixtures in the Premier League features some intriguing matches across the EPL table.

Michail Antonio weighed in with a couple of goals as West Ham United triumphed 4-1 at home to Leicester City – Pablo Fornals and Said Benrahma were also on target.

Liverpool defeated Burnley 2-0 at Anfield – Diogo Jota and Sadio Mane got the goals.

Romelu Lukaku and Reece James bagged the goals as Chelsea cruised to a 2-0 win at Arsenal.

Manchester United drew 1-1 at Southampton. Fred’s own goal gave Saints the lead, but Mason Greenwood equalised for United after the break.

Danny Ings and Anwar El-Ghazi were on target as Aston Villa ran out 2-0 winners at home to Newcastle United.

Crystal Palace fought out a goalless draw with Brentford, while Leeds United drew 2-2 with Everton.

Romelu Lukaku scores 15 minutes into his 2nd #CFC debut to give Chelsea the lead at the Emirates! 🎯#ARSCHE pic.twitter.com/ivFKWCkMXW