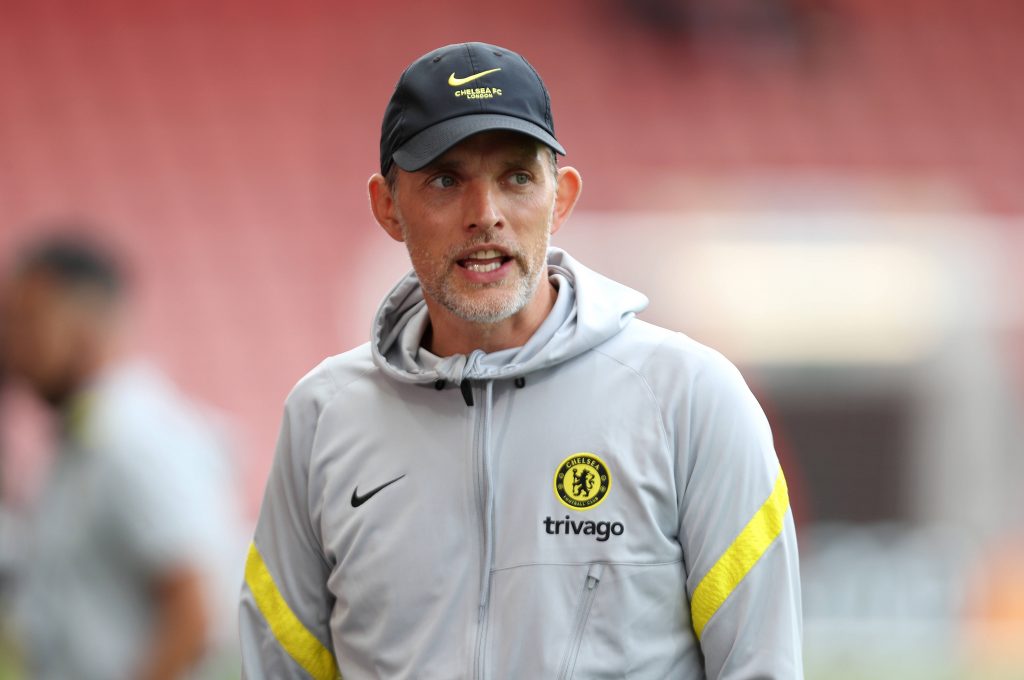 The first round of fixtures in the Premier League features some exciting matches across the EPL table.

The action got underway on Friday evening, with Brentford recording a deserved 2-0 home victory over Arsenal – Sergi Canos and Christian Norgaard got the goals.

Manchester United started their season with a bang on Saturday, hammering Leeds United 5-1 at Old Trafford – Bruno Fernades (3), Mason Greenwood and Fred were on target for the homes side.

Marcos Alonso, Christian Pulisic and Trevoh Chaloboah got the goals as Chelsea ran out 3-0 winners against Crystal Palace.

Liverpool secured a 3-0 win at Norwich City – Diogo Jota, Roberto Firmino and Mohamed Salah were on the scoresheet for the Reds.

Jamie Vardy bagged the only goal of the game in Leicester City’s 1-0 home victory over Wolverhampton Wanderers.

Everton recovered from 1-0 down to record a 3-1 home win against Southampton – Richarlison, Abdoulaye Doucoure and Dominic Calvert-Lewin scored the goals.

Brighton & Hove Albion claimed a 2-1 success at Burnley. Neil Maupay and Alexis Mac Allister were on target for Graham Potter’s side.

West Ham United started the season in style with a 4-2 win at Newcastle United on Sunday – Aaron Cresswell, Said Benrahma, Tomas Soucek and Michail Antonio scored for the visitors.

Heung-min Son grabbed the only goal of the game as Tottenham Hotspur recorded a 1-0 home victory over reigning champions Manchester City.

Clinical counter-attack from Tottenham, and the champions trail in North London…