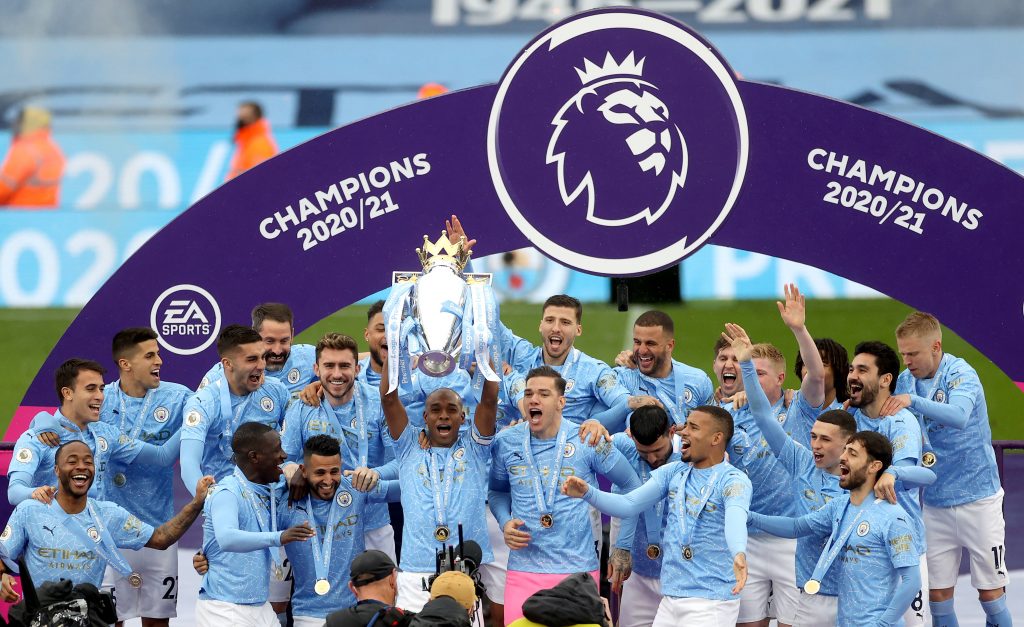 After a long wait, the Premier League is just days away from its return.

Last season’s title race wasn’t exactly the most exciting. Several teams led in the early stages, but Manchester City took control in 2021 and cruised to the trophy.

The relegation battle also wasn’t as intense as usual. Sheffield United were cut adrift very early on, while West Bromwich Albion and Fulham had their relegations confirmed with four games remaining.

But this time around, expect everything to be a lot more entertaining at both ends.

All of last season’s top four have made significant upgrades to their squads: Man City smashed their transfer record to sign Jack Grealish, Manchester United finally got a deal for Jadon Sancho done and also signed Raphael Varane.

Chelsea brought Romelu Lukaku back, and Liverpool welcome the return of Virgil van Dijk from a long-term injury as well as signing Ibrahima Konate in defence.

But it’s not just the title race that promises to be a good watch. In the hunt for European places, Leicester City, Tottenham Hotspur, Arsenal and Aston Villa have all been busy in the transfer window, while West Ham United will be aiming to protect their place in the Europa League.

And the fight to avoid the drop should also give us plenty to get excited about. Will the three promoted sides secure their place in the top flight?

Can Brighton & Hove Albion and Burnley steer themselves away from another relegation battle? Will Steve Bruce be able to keep the doubters quiet at St. James’ Park? How much will Ings’ sale hurt Southampton? Can Patrick Vieira prove himself at Crystal Palace?

In approximately 10 months, we’ll have the answers to all of these questions. Until then, we can sit back and enjoy the spectacle.