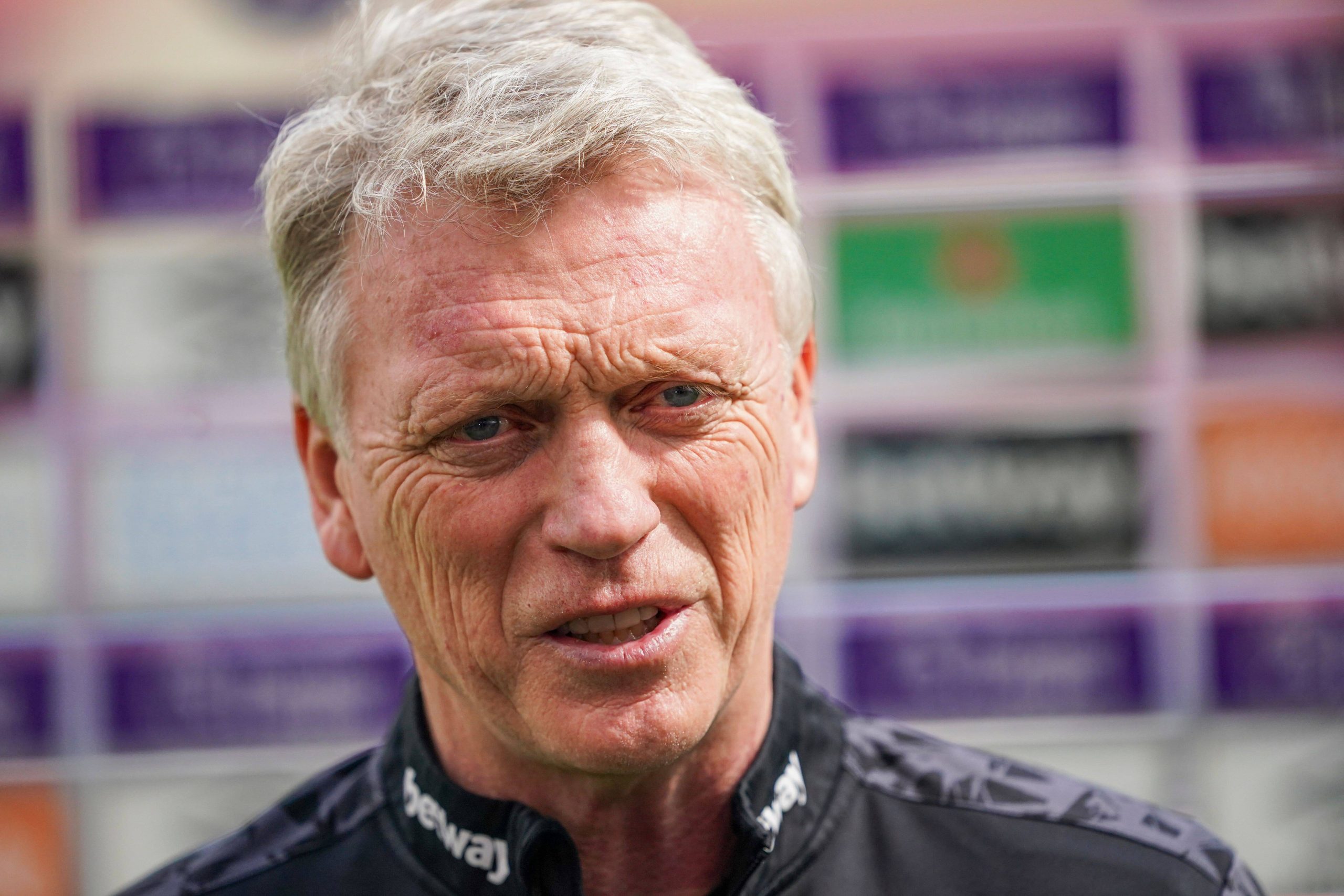 The 38th round of fixtures in the Premier League features some crucial matches at the top end of the EPL table.

Liverpool booked their place in next season’s Champions League with a 2-0 home win over Crystal Palace – Sadio Mane got the goals.

Chelsea ended the campaign in fourth place despite losing 2-1 at Aston Villa – Bertrand Traore and Anwar El-Ghazi were on target for the Midlands club.

Leicester City missed out on the top four after crashing 4-2 at home to Tottenham Hotspur – Gareth Bale (2), Harry Kane and Kasper Schmeichel (OG) were on the scoresheet for the visitors.

Anthony Elanga and Juan Mata scored for Manchester United in their 2-1 success at Wolverhampton Wanderers.

West Ham United booked their place in the Europa League with a 3-0 home win over Southampton – Pablo Fornals (2) and Declan Rice bagged the goals.

Nicolas Pepe scored twice as Arsenal eased to a 2-0 victory against Brighton & Hove Albion at the Emirates Stadium.

Leeds United rounded off an impressive first year back in the top flight with a 3-1 home success against West Bromwich Albion – Rodrigo, Kalvin Phillips and Patrick Bamford were the scorers.

Joe Willock and Fabian Schaer were on target as Newcastle United ran out 2-0 winners at Fulham.

Sergio Aguero hits the back of the net on his final ever Manchester City appearance. It was written in the stars! 👏