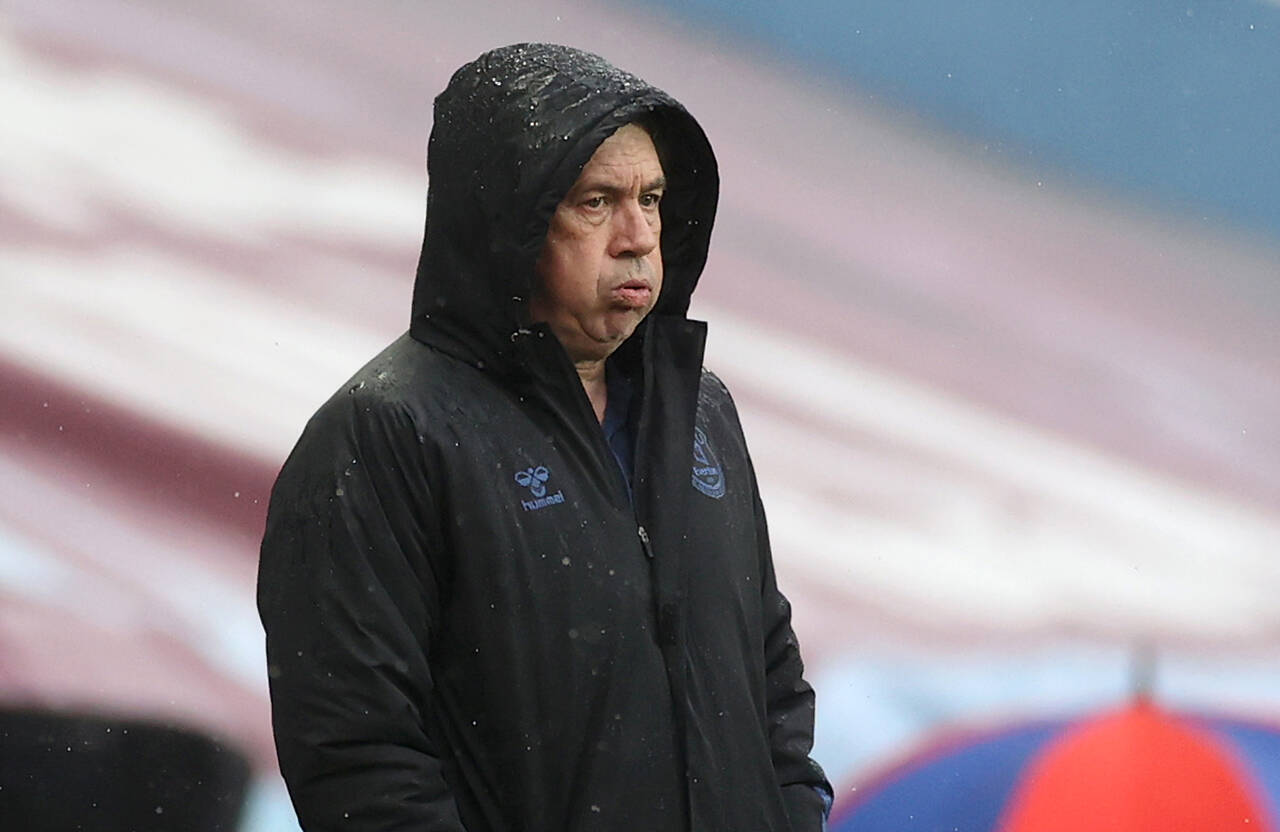 The 36th round of fixtures in the Premier League features some vital matches at the top end of the EPL table.

A stoppage-time header by goalkeeper Alisson secured a 2-1 victory for Liverpool at West Bromwich Albion.

Tottenham Hotspur boosted their hopes of qualifying for the Europa League with a 2-0 home win over Wolverhampton Wanderers.

Harry Kane and Pierre-Emile Hojbjerg bagged the goals to move Spurs up to sixth in the standings.

West Ham United’s hopes of a top-four finish were dealt a severe blow as they were held to a 1-1 draw at Brighton & Hove Albion.

Daniel Jebbison scored the only goal of the game as Sheffield United won 1-0 at Everton.

Christian Benteke, Wilfried Zaha and Tyrick Mitchell got the goals as Crystal Palace secured a 3-2 home victory over Aston Villa.

Che Adams, Nathan Tella and Theo Walcott were on target as Southampton triumphed 3-1 at home to Fulham.

Here it is… Alisson's remarkable header deep into injury-time that handed Liverpool an incredible 2-1 victory over West Brom! 🇧🇷 ⚽