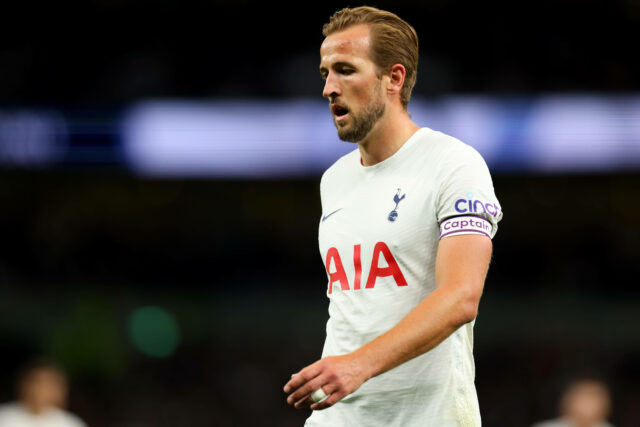 Tottenham Hotspur will face Watford at home in the Premier League on Sunday.

Spurs have made a very good start this season, winning both of their opening games under Nuno Espirito Santo.

The north London club earned a 1-0 win against Manchester City in their opening game, before recording a hard-earned victory by the same scoreline against Wolverhampton Wanderers in their second outing.

Spurs also won 3-0 against Pacos Ferreira on Thursday in the Europa Conference league, where Nuno made a raft of changes to the side.

The Portuguese boss is likely to keep the same team that won against Wolves, but he needs to make a big decision on Harry Kane.

The 28-year-old striker is fully back in the fold now. He took to Twitter to express that he is fully focused on delivering for Spurs this season after intense transfer speculation about his future.

Kane, who is now back among goals, is almost certain to claw his way back into the first-team set-up. It will be interesting to see which attacking player makes his way for his inclusion.

Ideally, Nuno would continue with the winning team, but he simply can’t leave a world-class striker like Kane out when he is fully fit and amongst goals.

Dele Alli is in good form, while Steven Bergwijn impressed against Wolves. Lucas Moura is once again struggling with consistency and the Brazilian could be dropped here.