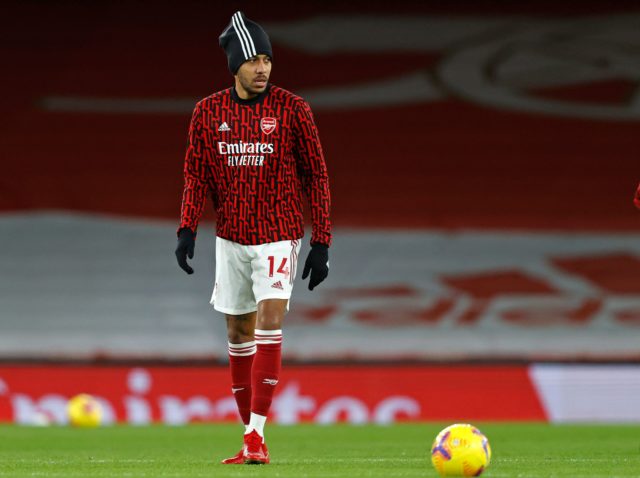 Arsenal will travel to Amex Stadium to face Brighton on Tuesday night, and you can watch this and other Premier League games live online.

The Gunners finally returned to winning ways after beating Chelsea 3-1 in the London derby on Saturday.

Mikel Arteta will hope that the result will spring new life into their campaign as they look to get themselves out of the present mire.

With games coming thick and fast, the Spaniard needs to rotate to keep his squad fresh. At the same time, he would be wary of making too many changes to the side that earned them their first Premier League win after seven games.

This is the team we expect Arteta to use against Brighton:

Goalkeeper: Bernd Leno – who saved Jorginho’s penalty against Chelsea in the last match – should keep his place in goal.

Defence: Both Hector Bellerin and Kieran Tierney were excellent against the Blues, and are expected to start. Rob Holding also did well in the last match and should keep his place in the side.

I would stick with Pablo Mari despite the fact that he has recently returned from injuries, especially with Gabriel and David Luiz being out with Covid-related issues.

Midfield: Here comes the tricky part. Mohamed Elneny did well against Chelsea, and a section of fans were impressed with him as well (based on Twitter reactions).

However, the 28-year-old gave the ball away too easily on a number of times, and he is likely to be dropped. Dani Ceballos should come in alongside Granit Xhaka who scored a brilliant free-kick in the last game.

Thomas Partey is back in training and could get some minutes as he builds up his sharpness.

Forward: The likes of Gabriel Martinelli, Emile Smith Rowe, Bukayo Saka and Alex Lacazette were impressive in the last game. However, Pierre-Emerick Aubameyang should come in for Martinelli keeping in mind the Brazilian’s fitness.