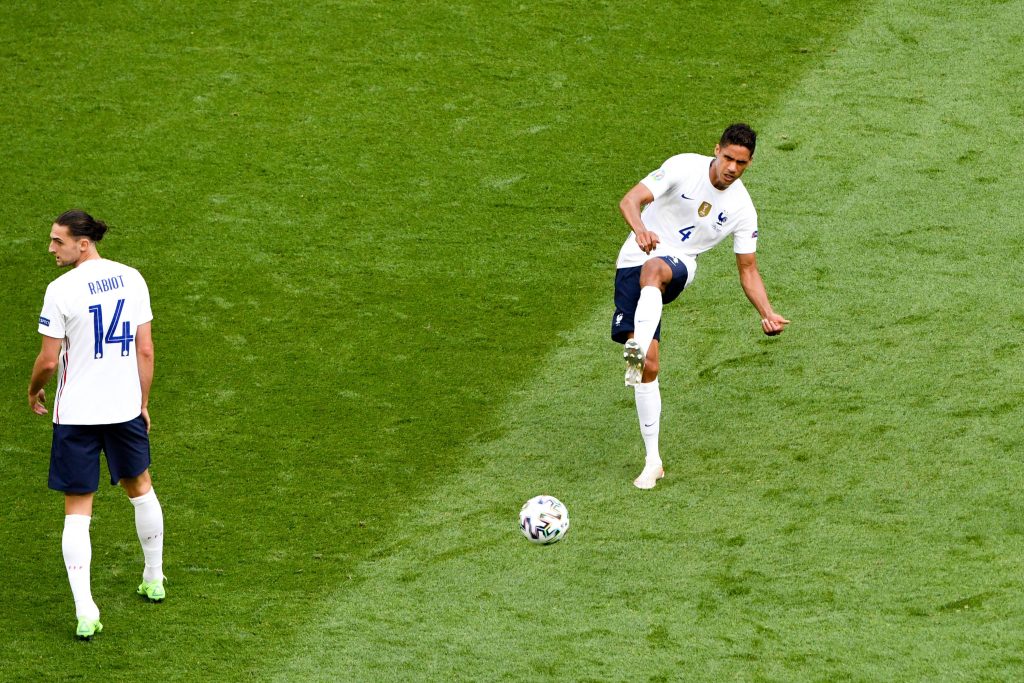 The centre-back has been with Los Blancos for the past decade, but he could be on the move following the European Championships.

He has just over 12 months remaining on his current contract, and the Madrid giants have so far been unsuccessful in renewing his deal.

Manchester United recently failed with an opening bid of around £50 million for Varane, and it appears that they are set to face competition.

Les Parisiens have made contact with the Madrid giants for the 28-year-old.

Varane is widely regarded as one of the world’s best defenders. He has amassed over 350 appearances during his time in Madrid.

Los Blancos are eager to keep hold of him, but their reluctance to hand a significant pay rise has led to a contract stand-off.

They reportedly want £80m to sanction his sale. United are hoping to negotiate a lesser fee, but their prospects could be dented.

Les Parisiens have the financial muscle to meet the demands, while Varane could also be tempted to join them this summer.

It has been reported that Varane is eyeing a return to France after a decade, and Les Parisiens would offer him an ideal platform.

Madrid recently confirmed Sergio Ramos’s exit after 16 years. They could soon be bidding farewell to his regular centre-back partner in Varane.