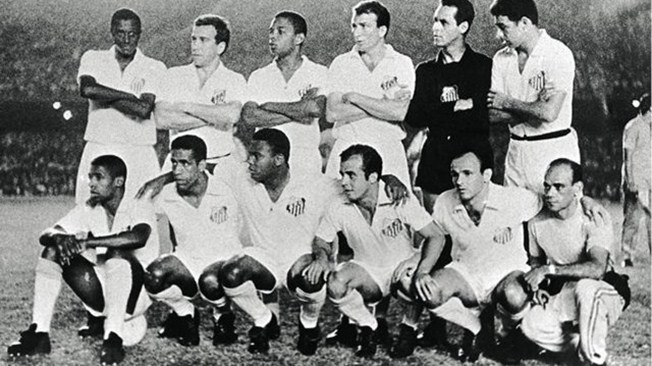 On this day in 1938, England thrashed Ireland 7-0 in a British Home Championship tie.

Played at Old Trafford, England went into the game at the back of a 4-2 defeat against Wales at Ninian Park in their opening game of the tournament. Meanwhile, the Irish had lost their first game 2-0 against Scotland at Windsor Park in Belfast.

Tottenham Hotspur’s Willie Hall scored five goals, including a hat-trick inside four minutes, while the great Stanley Matthews and Tommy Lawton added a couple more to make it 7-0 to the Three Lions.

England went on to win the tournament after finishing at the top of the table. This was the last edition of the British Home Championship before the outbreak of the Second World War.

On this day in 1963, Brazilian club Santos beat AC Milan 1-0 in a playoff to win their second consecutive Intercontinental Cup.

The legendary Cesare Maldini fouled Santos forward Almir which resulted in a red card for Milan and a penalty for Santos. Dalmo Gaspar converted the spot kick to give his side a 1-0 victory.