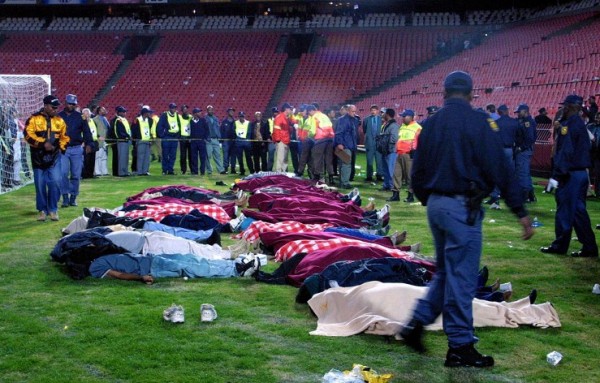 On this day in 1937, Charlton Athletic beat the French national team 5-2 in Paris.

The French were initially scheduled to play Italy but the Italians pulled out of the fixture prompting France to look for another opponent. And strangely, it was Charlton that provided the opposition instead of a national side.

The Jimmy Seed led Addicks team had beaten Huddersfield Town 1-0 at the Valley in a First Division fixture the previous day but there was no sign of fatigue whatsoever as Don Welsh and George Tadman each scored a brace while Harold Hobbis added another in the Londoners’ impressive 5-2 victory.

On this day in 1959, football legend Billy Wright became the first international footballer in the world to earn 100 caps for his country,

This historic milestone was achieved in England’s 1-0 victory over Scotland at Wembley.

The Wolverhampton Wanderers legend won a total of 105 caps and captained the Three Lions in 90 of them.

On this day in 2001, the Australian national team beat American Samoa 31-0 in a 2002 FIFA World cup qualifier to set a new world record.

Played at the International Sports Stadium at Coffs Harbour in front of just 3000 people, Socceroos star Archie Thompson scored 13 goals in the game to set another record while David Zdrilic scored eight to finish second behind Thompson.

On this day in 2001, Kaizer Chiefs and Orlando Pirates played a game at Johannesburg’s Ellis Park stadium in a friendly that turned into the worst sporting disaster in South Africa’s history.

Ellis Park had a capacity of 60,000 but according to some reports, more than a 100,000 fans gained entry to the stadium which caused a stampede resulting in the deaths of 43 people.

Several factors were put forward for the deaths, including corrupt ticket sellers who granted entry to fans without tickets in exchange of bribes and the private security firms that handled the crowd during the game.