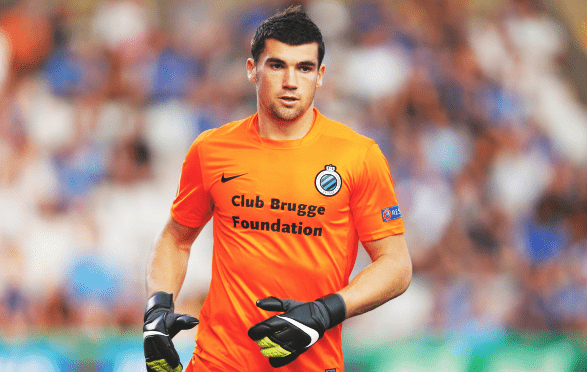 Brighton goalkeeper Mathew Ryan has revealed that he is not thinking about the speculation linking him with a move to Manchester United.

Current United number one David De Gea is stalling on signing a new contract with the club and the Red Devils are reportedly considering Australia international Ryan as a possible replacement for the Spaniard.

He also boasts 47 caps for Australia at international level and represented the Socceroos during the 2014 and 2018 World Cups as well as during their victorious 2015 Asian Cup campaign.

It is easy to see why De Gea may be tempted to move on from United.

He is now at the prime of his career and during recent years, United have not looked like a team that can challenge for the Premier League or the Champions League.

De Gea will easily fit into the starting xi of most elite sides and therefore he could be tempted to eventually move away from Old Trafford.

If De Gea does leave, Ryan will be a decent candidate to potentially replace him and could offer good value for money.

Ryan has indicated that he is fully focused on helping the Seagulls for now.

He wrote for Players Voice: “Rumours float around all the time,”

“If I’d actually played for every team I’d been linked with through the years, I would have represented Real Madrid, Liverpool and quite a few others by now!

“It’s not something I think about, although it’s hard to ignore it completely when all your family and friends are messaging you to see whether it’s true.

“All I’ll say is this: I love doing what I’m doing and where I’m doing it.”