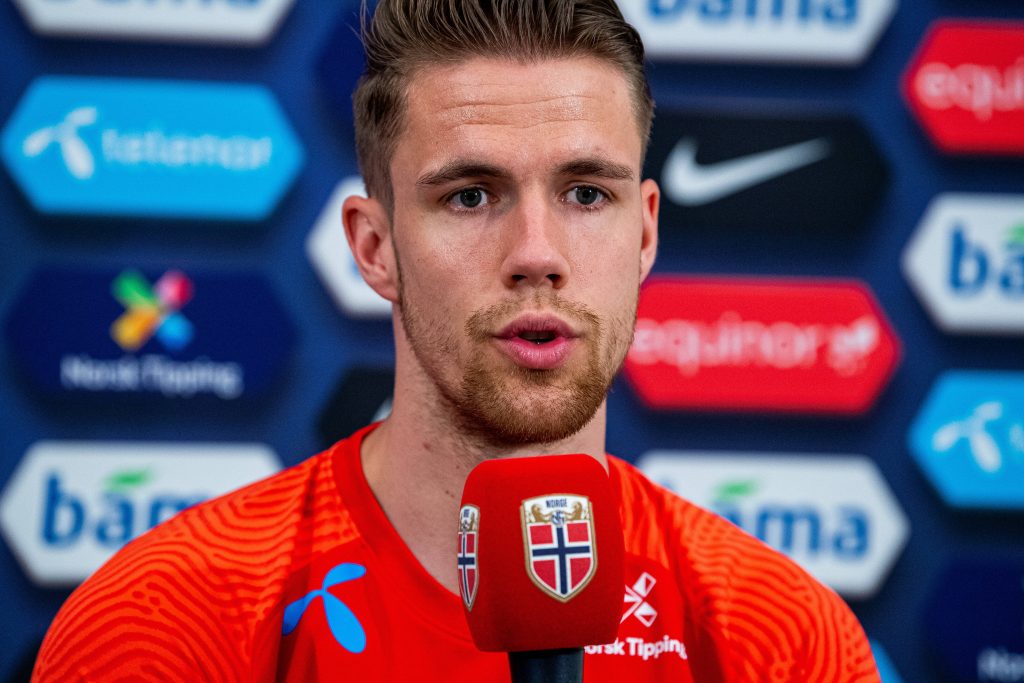 Norwich City are preparing a fresh bid for Celtic defender Kristoffer Ajer, but they are set to face competition from Bayer Leverkusen, Football Insider reports.

The Canaries have returned to the top-flight after a solitary campaign in the second tier, and they have already shown more transfer ambition than last time around.

The club were reliant on their promoted players rather than bolstering the squad in 2019, and they paid the price as they were relegated without much of a fight.

They are keen to avoid the same mistake and have already acquired new players in Milot Rashica and Angus Gunn from Werder Bremen and Southampton.

The Canaries have also signed Ben Gibson and Dimitrios Giannoulis on permanent deals from Burnley and PAOK Salonika after successful loan stints.

They are now prioritising a move for Ajer but have yet to reach a suitable transfer agreement with the Hoops for the Norway international.

They have reportedly failed with multiple bids for the centre-back and are now weighing up a fresh approach to sign the central defender.

Celtic are open to selling Ajer, who has entered the final year of his deal. However, they could demand up to £15 million with fresh interest from Bayer Leverkusen.

Ajer has been linked with some of Europe’s top clubs over the past few years, and it is unsurprising that he has turned down a contract extension.

The 23-year-old wants to play in a ‘top European league’. A move to the Premier League would undoubtedly be at the top of his wishlist.

Daniel Farke’s side are in the process of negotiating a fee, but it remains to be seen whether Ajer is tempted by the prospect of joining them.

Regardless of their summer spending, the club could have another tough test in the top-flight and will be among the front-runners to get relegated.

On the contrary, Leverkusen are an established top-six team in Bundesliga, and he has the assurance of playing Europa League football next term.