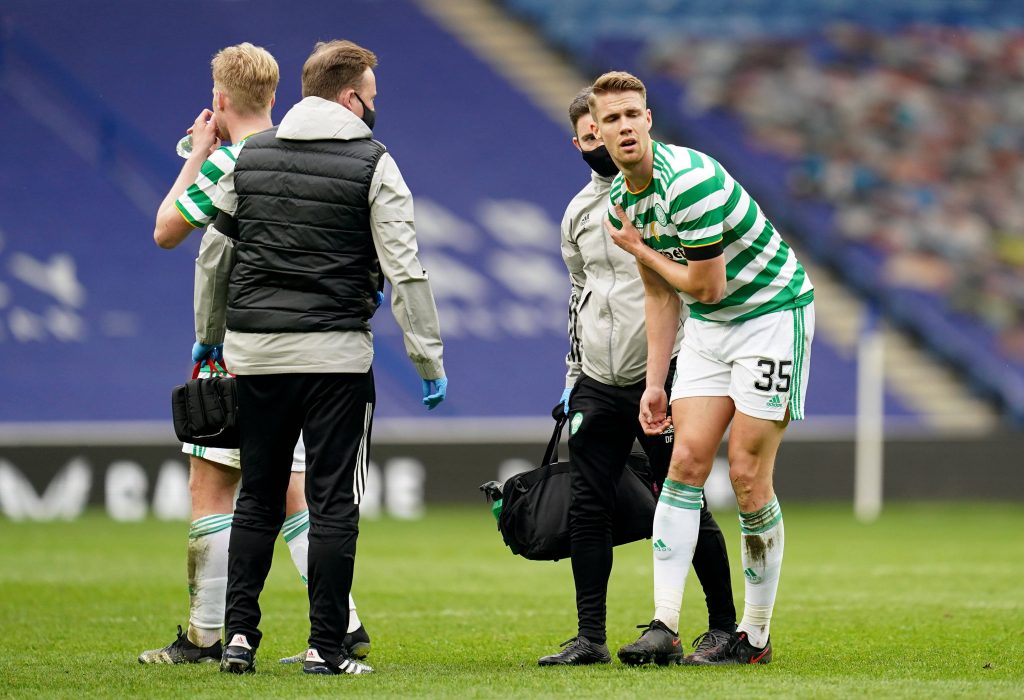 Premier League returnees Norwich City have joined Newcastle United in the race for Celtic centre-back Kristoffer Ajer, according to The Scottish Sun.

The Canaries want to strengthen their backline as they strive to build a squad capable of staying in the top-flight next season.

Norwich sporting director Stuart Webber – who has been linked with potentially replacing Ed Woodward at Manchester United – has watched the 23-year-old over the last few weeks.

Ajer, who is also interesting AC Milan, has just a year left on his Celtic deal, and the Scottish Premiership giants may have to cash in on him in the coming weeks.

Norwich could table an £8 million bid as they look to reinvest some of the money realised when Max Aarons is sold.

The Norwegian is keen for a new challenge after five years at Parkhead, and Newcastle and Daniel Farke could both come calling this summer.

Norway boss Stale Solbakken has advised the Celtic star to quit Scottish football, and he has the potential to hit the ground running in the Premier League.

Magpies manager boss Steve Bruce could bring in another centre-back if he remains at St James’ Park, and Ajer fits the bill.

The Norwegian knows proving himself in a top league will play a huge role in his international career, and it would be no surprise to see him move on this summer.

In other news, a player who struggled under Neil Lennon wanted by recent Champions League finalists.