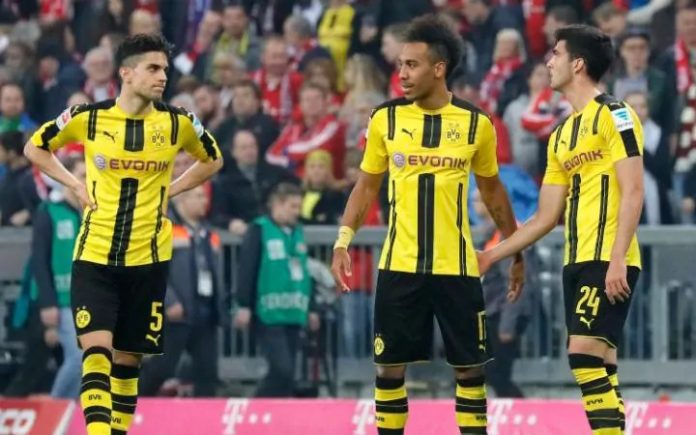 According to Telegraph, Newcastle and Dortmund have agreed on a fee for Merino and the player is set to travel to England to finalise his move.

Rafa Benitez was keen on signing the highly talented central midfielder this summer and the Spanish manager will be delighted to have secured his services. Merino is expected to partner Jonjo Shelvey at the heart of Newcastle’s midfield next season.

The 21-year-old midfielder joined Dortmund last summer but there were reports of him being unsettled at the German club. Merino made just seven appearances for Dortmund last season.

Merino will not only add more composure to Newcastle’s midfield, his defensive contribution will strengthen Newcastle at the back as well. Furthermore, his versatility will also be a major plus for Benitez. The Spain U21 international can operate as a centre back as well.

Benitez has been unhappy with Newcastle’s transfer activity this summer and the former Liverpool manager will be hoping to finish the window strongly now. Newcastle are thought to be in the market for another striker.

The likes of Mitrovic and Krul could be on their way out.