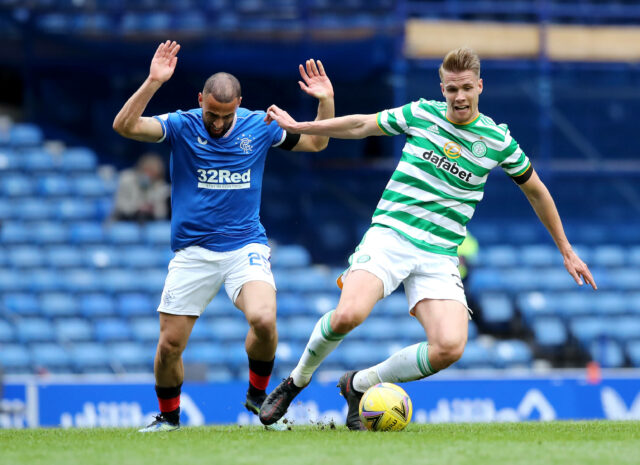 Newcastle United are keen to sign Kristoffer Ajer from Celtic in the summer transfer window.

According to reports from the Daily Mail, the Magpies are “pressing ahead” in their bid to sign the highly-rated Celtic defender.

Ajer, who was signed by Brendan Rodgers during his time at Celtic, has previously been linked with a move to the Premier League.

The Norway international has just one year left on his current deal and is determined to leave the club in the summer.

The report claims that Celtic value Ajer at around £25 million, but Newcastle are looking to offer around £8m.

It is unlikely that any potential club would be willing to meet Celtic’s asking price as Ajer could leave for free next summer and sign a pre-contract in January.

Norwich City and AC Milan are also interested in signing him.

This is a massive summer for Celtic, who will be undergoing a huge overhaul.

Ajer is not the only player who could leave the club – Odsonne Edouard and Ryan Christie could be also be heading out of Parkhead.

Newcastle are working on a limited budget, and getting Ajer at that price would be a massive coup for them.

In other news, Saudi Arabia’s PIF has announced that chairman Mohammed Bin Salman owns the consortium.