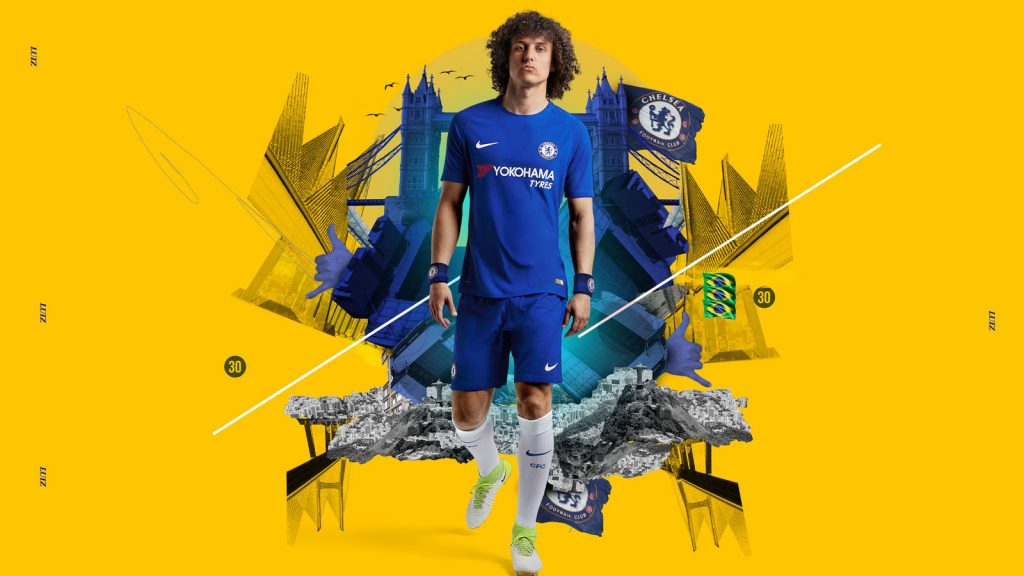 Newcastle manager Rafa Benitez is hoping to add to his defence when the transfer window opens in January.

The Spaniard has identified the out of favour Chelsea centre-back David Luiz as his prime target.

According to Shields Gazette, Benitez wants the Brazilian for the rest of the season on a loan deal.

Luiz had a bust-up with Antonio Conte earlier this season and since then the Italian has chosen to start Andreas Christensen ahead of the 30-year-old. Recently, Conte also described Christensen as the present and future of the club.

With the World Cup coming up, the £34million defender will be desperate to play week in week out. It will be interesting to see whether he decides to force an exit in January.

There is no doubt that Newcastle are fragile at the back and someone like Luiz would make a massive difference. The Chelsea star is good enough to play for most teams across Europe.

If the Magpies can pull it off, it could prove to be a season-defining transfer for them. The Brazilian can play as the centre back as well as a defensive midfielder. He would not only improve the Magpies at the back, his distribution and drive will help them move up the pitch as well.