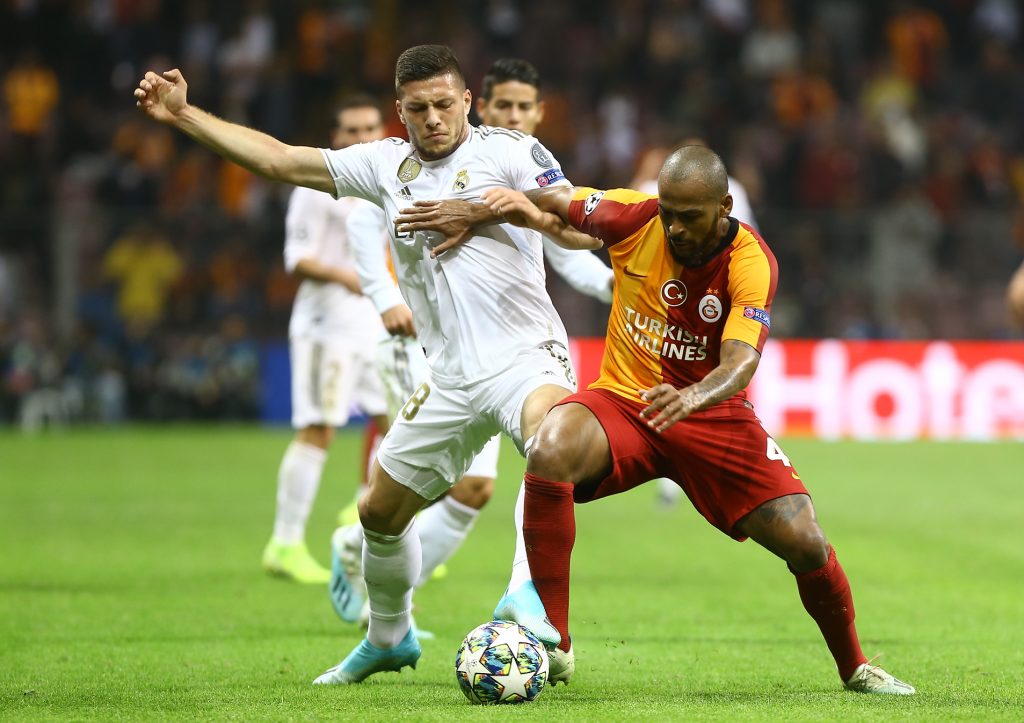 Newcastle are looking to sign the Brazilian defender Marcao this summer.

The 24-year-old has made a name for himself with Galatasaray and he could prove to be a quality addition to Steve Bruce’s back four.

Marcao could prove to be an upgrade on the out-of-form Swiss defender, Fabian Schar.

It will be interesting to see if Newcastle can convince the Turkish giants to sell the player to them. Apparently, Galatasaray are demanding a fee of around €17 million.

As per reports (h/t Chronicle), Newcastle officials have met with the player and he has now agreed to join the Premier League side.

The asking price seems quite reasonable for the Brazilian in today’s market and Newcastle should look to get the deal over the line in the coming weeks.

Marcao is quite young for a defender and he is yet to enter his peak. He could be a solid investment for the Magpies for the next few years.

With the right coaching and game time, Marcao is likely to improve a lot and he has the potential to justify the transfer fee.

Newcastle must look to improve their defence and attack if they want to secure a respectable finish in the Premier League next season.