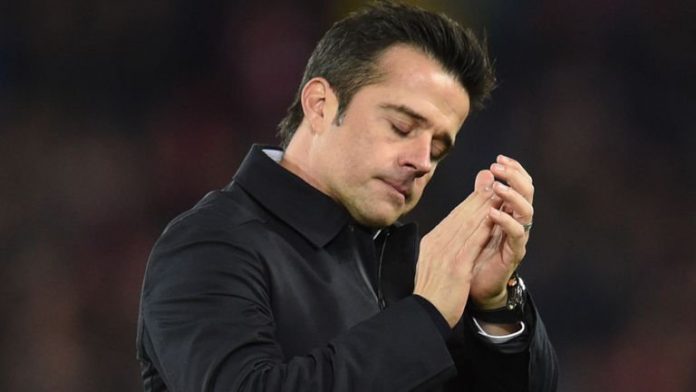 Everton secured their first win of the new Premier League season at the weekend at the expense of Watford.

The Toffees opened the scoring in the 10th minute via Brazilian forward Bernard, and it was enough to hand them all three points.

The Blues were held to a goalless draw against Crystal Palace in the opening weekend of the campaign, but continued their impressive form at Goodison Park, and have now won five games in a row at home for the first time since April 2017, last conceding on Merseyside since they lost 2-0 to Manchester City early February.

It wasn’t the most impressive of performances from Marco Silva’s men, but it was enough to land them a much-needed win.

Former Everton goalkeeper was delighted with the result, and here is how he reacted to it on Twitter:

It was yet some people still not happy x

Everton are aiming to play Europa League football next season, and will have to finish at least seventh in the league this term to do so.

They visit Villa Park on Friday to clash with Aston Villa, and their eyes will be on all three points as they aim to continue their unbeaten start to the season.