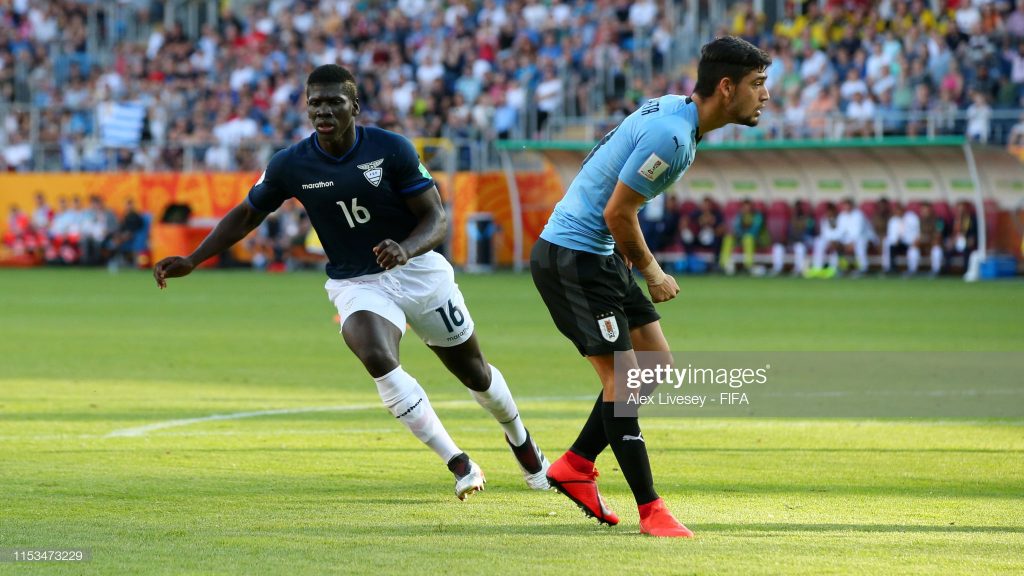 Celtic manager Neil Lennon has denied that the Scottish Premiership heavyweights are in talks with Ecuador youth international midfielder Sergio Quintero, barely a day after the 20-year-old claimed a move was on the cards.

“The representatives of Celtic have been in talks for some time with the president of Imbabura,” the Imbabura SC star told a Quito publication (as reported by The Scottish Sun).

“An agreement has to be reached this week if the transfer is to go through.

“But if the deal doesn’t go through I am relaxed because I have offers from other clubs in Europe and Ecuador. It’s important to make the best decision for me.”

However, the Hoops boss told BBC after his side’s 3-1 first-leg Champions League qualifying first round win over FK Sarajevo on Tuesday night that he has never heard of Quintero.

“Never heard of him. That name’s not cropped up. He’s not popped up on my radar,” he told reporters when quizzed about the Ecuadorian.

It remains to be seen if Lennon was being serious or was simply just teasing the reporters in order to keep the move for the youngster under wraps.

Quintero impressed during the youth World Cup, and has attracted plenty of suitors as a result.

The Scottish giants are also keen on his international teammate and fellow midfielder Jose Cifuentes – who is also attracting Manchester City – and it will be interesting to see if a move for both or either can be secured.

Without a doubt, Quintero is keen on moving to Celtic, but Lennon isn’t aware of any move on the cards, and fans have surely been left confused by the contrasting claims from both parties.