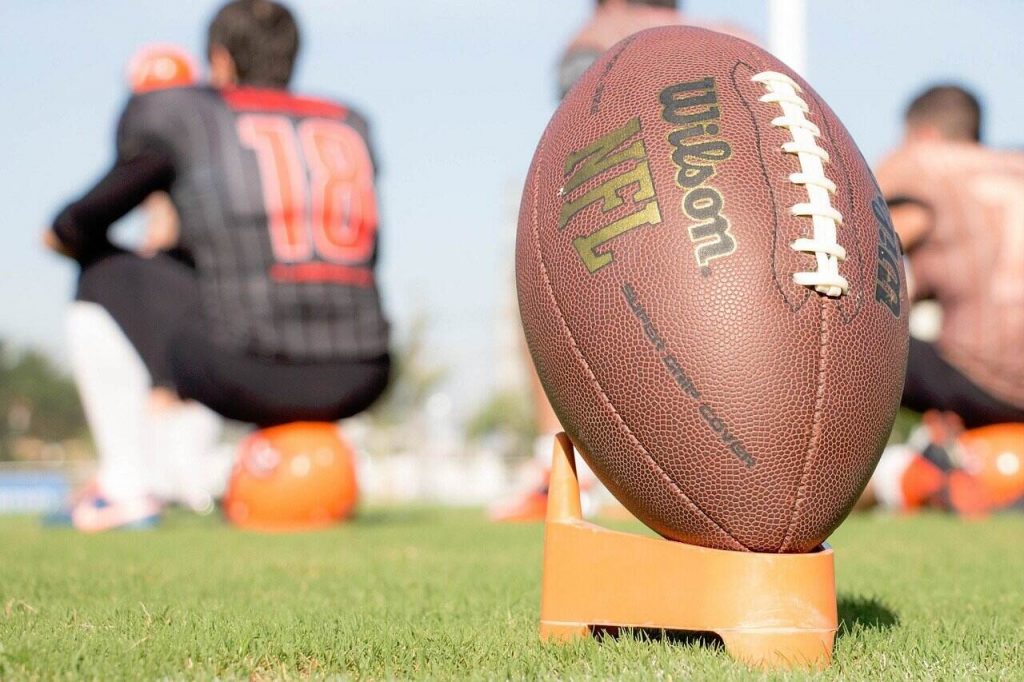 Cleveland Browns defensive end Myles Garrett is in the hospital after being involved in a car crash.

The All-pro player flipped his Porsche in what was a one-car accident. It’s believed Garrett swerved the car to avoid an animal in the road.

Garrett’s injuries are said to non-life threatening. His agent, Nicole Lynn, tweeted about the incident but didn’t share too much about his condition.

Lynn also told the Associated Press in a text message that Garrett did not break any bones, and she expects him to be discharged on Monday night or Tuesday. Whether Garrett will be able to play this weekend will be known closer to the time.

The Ohio State Highway Patrol said they responded to the incident at 3pm. They found a grey Porsche 911 Turbo S on the right side of the road with extensive damage. Garrett and an unnamed female passenger were then taken to hospital.

The highway patrol said alcohol and/or drugs use is not suspected. They also confirmed both people were wearing their safety belts.

It’s been confirmed that Garrett is ‘alert and responsive’, which is a good sign for the player.