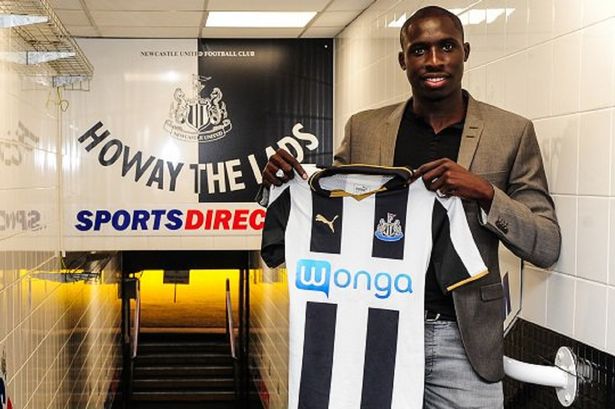 Newcastle United midfielder Mohamed Diame is frustrated with the lack of regular first-team football and he is keen on a move away from the club.

According to Daily Mirror (via HITC), the combative box-to-box midfielder is eyeing a reunion with former boss Steve Bruce.

It will be interesting to whether Aston Villa make a move for the Premier League midfielder in January. There is no doubt that he would be a terrific addition to most Championship teams.

Diame was excellent for Newcastle United in the Championship and he would certainly help Villa secure promotion. The 30-year-old has made just 7 appearances all season and he needs to play more often in order regain his fitness and form.

Bruce has worked with Diame at Hull City in the past and he will be well aware of the midfielder’s strengths and weaknesses. The Newcastle midfielder could make an instant impact at Villa Park and he could make a huge difference in their push for promotion during the second half of the season.

It is evident that Diame is not a key part of Benitez’s plans and therefore convincing Newcastle to sell the player should not be too difficult. The Magpies will want to add to their squad in January as well and the chance to recoup some money by offloading a fringe player will be attractive.