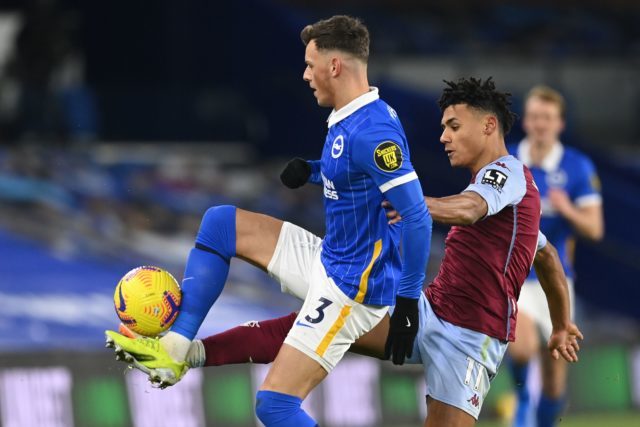 Leeds United will travel to Molineux to face Wolverhampton Wanderers on Friday in the Premier League.

Marcelo Bielsa’s side will be looking to return to winning ways following their 4-2 defeat against Arsenal last Sunday.

Ahead of the game, Bielsa has delivered the latest team news.

The Argentine has confirmed that Mateusz Klich and Diego Llorente are available for the game. However, Kalvin Phillips and Rodrigo are unavailable.

Ian Poveda is another player who has been missing through injury in recent matches. Bielsa has revealed that he is “recovering from his injury” but it could take some time to get back into first-team action.

The return of Llorente is a huge boost for the club.

The 27-year-old, who joined in the summer transfer window from Real Sociedad, has made just two appearances for Leeds.

Ideally, Leeds need Llorente and Robin Koch to form a central defensive partnership at the back, but the Spaniard won’t be rushed.

Bielsa said, as quoted by Leeds Live: “He’s available to play right now and depending on development in the next few games we will see how we use him. The needs of the first team will decide how much we use him.”

Bielsa has given a holistic view of how Leeds have fared so far.

The Whites spent their money intelligently during the summer transfer window in bringing in quality players, although it’s unfortunate that Koch and Llorente suffered injuries.

Little slice of information Bielsa confirmed: it was a £30m bid which was knocked back for White in the summer-autumn window. #lufc

The Argentine feels that it’s “very difficult” to have a complete squad in the first year after returning to the Premier League, as it takes a lot of money to bring in “good players”.

He mentioned that Leeds wanted to sign Ben White in the summer, and even offered £30 million for him, but it was rejected.