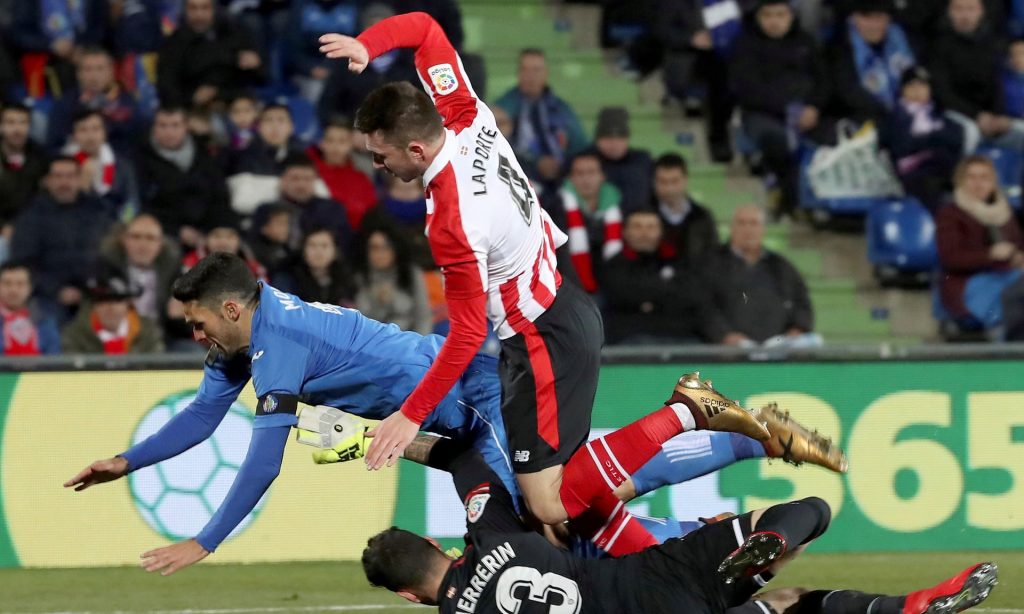 According to reports, Manchester City are looking to agree on personal terms with the player now. The Etihad outfit have already triggered his release clause and are looking to wrap up the transfer within this weekend.

Manchester City will pay a sum of £57million for the 23-year-old.

Guardiola wanted to add to his defence in January and the former Barcelona boss will be delighted with this signing.

Laporte is one of the best centre-backs in La Liga and he would be a huge upgrade on the likes of Mangala. Furthermore, he will be a top quality alternative to the perennially injured Vincent Kompany.

Manchester City wanted to sign the player 18 months ago but Laporte did not want to join them back then. However, the player has had a change of heart now.

The Premier League leaders were linked with a move for the WBA defender Jonny Evans as well but it seems like they have chosen a more long-term and more talented option in Laporte.