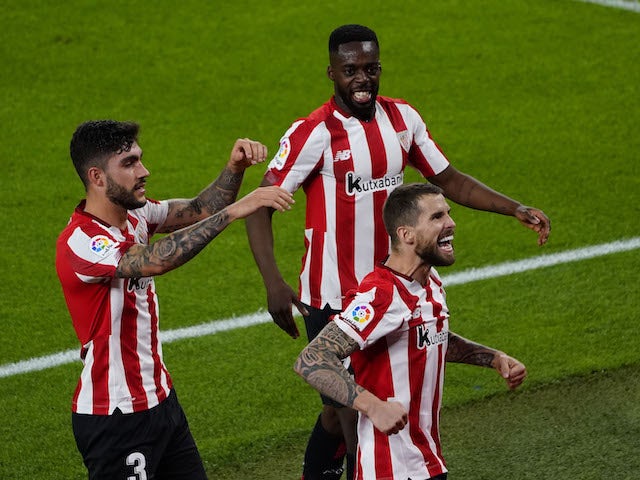 Athletic Bilbao will look to add to their winning run when they take on Espanyol in La Liga this week.

Athletic Bilbao are currently 8th in the league table with just one defeat from nine league outings and the away fans will fancy a positive result here. Meanwhile, Espanyol are just three points adrift in 11th place and they have proven themselves difficult to beat in the recent league matches.

Both teams are capable of pulling off a win here and it will be interesting to see who comes out on top.

Keidi Bare, Miguelon and Oscar Gil are injured for the home side here. Athletic Bilbao will be without Yuri Berchiche, Peru Nolaskoain, Asier Villalibre and Oier Zarraga.

Here are the latest betting odds for Espanyol vs Athletic Bilbao from bet365:

Espanyol are undefeated in their last 6 home matches against Athletic Bilbao in all competitions. The home side have shown good form in recent matches and they will look to pull off a morale-boosting win here.
Meanwhile, Bilbao have been difficult to beat this season. They are unbeaten in eight of their nine league matches. The two sides are likely to cancel each other out and a draw seems likely.

How to watch Espanyol vs Athletic Bilbao Live Stream