Mali vs Mauritania live stream: AFCON 2022 preview, what time is kick off and team news 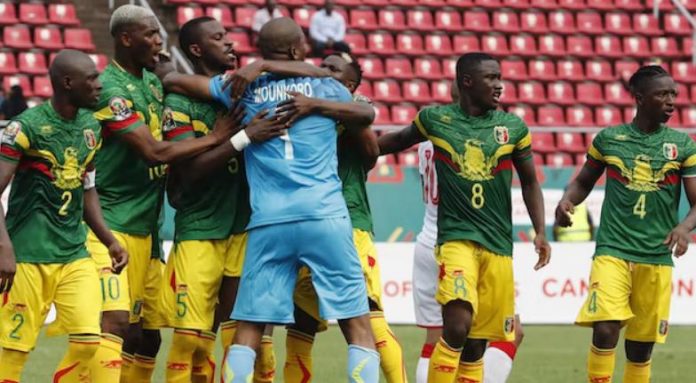 MALI will face Mauritania in their final group stage match of the 2021 AFCON on Thursday, with the aim of gaining a place in the knockout stage.

If you’re willing to watch Mali vs Mauritania in the African Cup of Nations, bet365 has got you covered.

If you are a new user, you can register an account with bet365 and watch Mali vs Mauritania live stream. To watch the live stream, you must have either a funded account or have placed a bet within the past 24 hours prior to the event.

Mali started their group stage match with a 1-0 win over Tunisia, with the game finishing in chaos as the referee blew the full-time whistle a bit early.

When does Mali vs Mauritania kick-off?

Mali vs Mauritania will kick off on 21st January 2022 at Japoma Stadium (Douala).

Mali has not reported any injuries whereas El Bilal Toure is suspended from the team.

No injuries have been reported by Mauritania.

Popular From African Cup of Nations 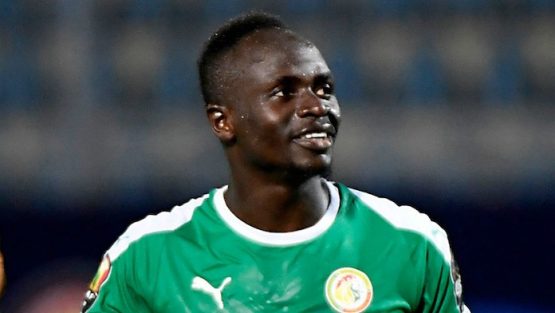 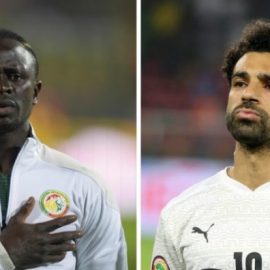 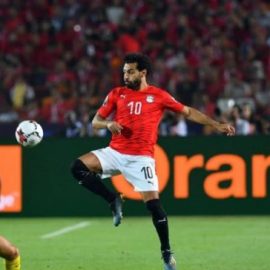 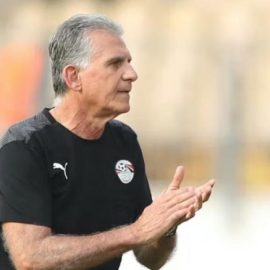 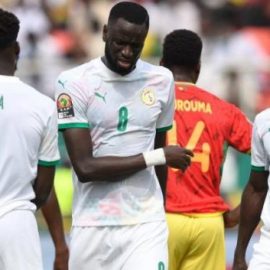 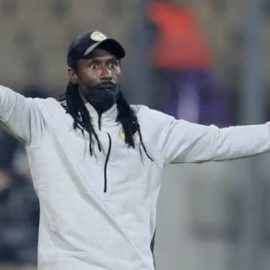 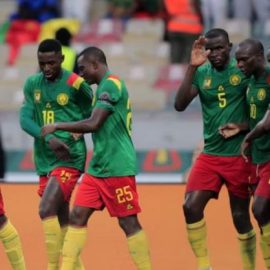