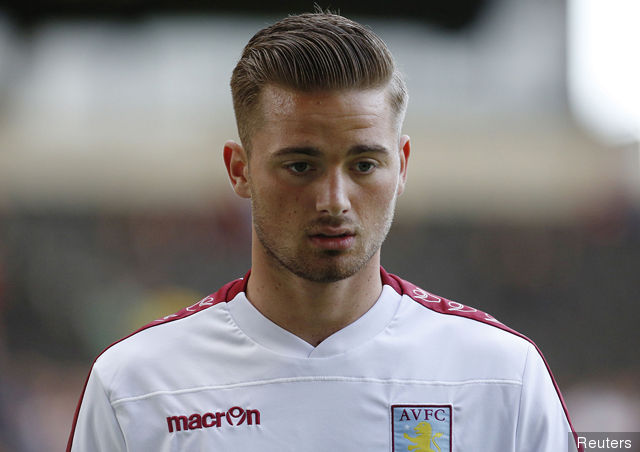 Jordan Lyden has revealed he’s leaving Aston Villa, ending a 14-year stay at the football club. The 23-year-old has struggled with injuries throughout his time in the Midlands and suffered from a lack of playing time as a result. Lyden made only eight appearances (288 minutes) for the Villans with his last outing coming all the way back in September 2017 – against Middlesbrough.

Lyden posted on Instagram: “Unfortunately my 14 years at Aston Villa has come to an end. I’ve had many ups and downs throughout my time here but it’s been a very enjoyable journey. (I) would like to thank every single person involved in the club for helping me grow as a player, a person and also sticking by me through my injuries!

After rising through the youth ranks, the midfielder has been with the reserve team for most his career, scoring and creating 11 goals in more than 50 appearances for the u23s. Lyden spent the first-half of this season on loan at Oldham Athletic (August 31, 2018 – January 7, 2019), racking up a total of 14 appearances and scoring one goal.

Lyden’s stint with Oldham came to an end in January after a freak training ground injury. He damaged a muscle after taking a shot and was ruled out for more than three months. His deal at Villa Park was up this summer and it was unlikely he’d be handed a contract extension. He’ll now have to get fit and find himself a new club for the 2019/10 campaign.