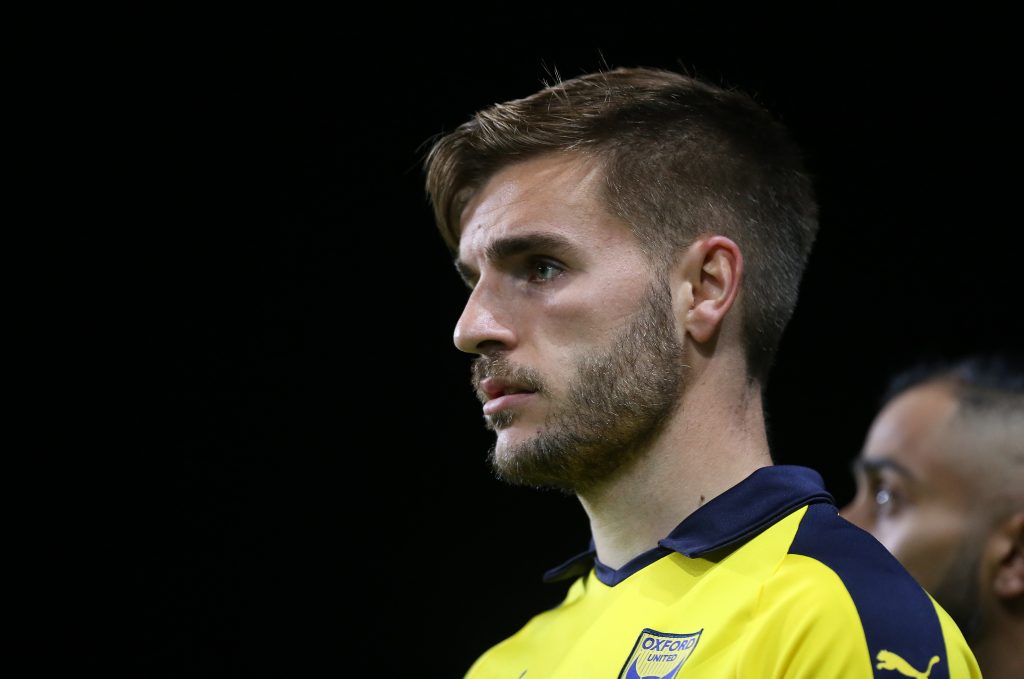 Luke Garbutt has left Everton after 11 years of being at the club following the end of the five-year deal he penned in 2015.

Today officially my contract at @Everton has now expired after been at the club for 11 years! The club has been a huge part of my life, and one I had huge pride to represent. There’s been many ups and a few downs which I couldn’t control. @Everton good luck for the future 💙

The 27-year-old played 12 times across all competitions for the Toffees, spending the campaign on loan at League One’s Ipswich Town.

Garbutt also had loan stints at Oxford United, Wigan Athletic, Fulham, Colchester United and Cheltenham Town, but he never had enough quality to force his way into the Everton team on a permanent basis.

The defender was part of the young Three Lions squad that won the UEFA European Under-17 Championship in 2010, making the Team of the Tournament after a fine individual campaign.

It’s safe to say Garbutt won’t be missed at Goodison Park as manager Carlo Ancelotti doesn’t even know who he is.

The Everton academy graduate isn’t offended, though, reacting thus on Twitter and putting the blame on the club:

Don’t get it twisted I chose to find the funny side other players would feel disrespected by the club and the manager 🤷‍♂️🥴🤣 https://t.co/ewsuIHxycr

While Ancelotti has been at Everton for six months, that he doesn’t know Garbutt isn’t surprising as the left-back had not made a senior Everton appearance in five years.

He is now a free agent and has previously insisted he will not close the door on a permanent move to Portman Road, despite having ambitions to play in the English top-flight.